Leaving On A Jet Plane...


I hate to fly and love to drive. I need to go out to California to the wine country for a family crisis. I put off going for a week, trying to convince myself I could drive it again, but tomorrow I'll be Westward Ho at an early hour. On a dreaded airplane.

It's just in the last 10 years that I quit flying. Before that, as a training program manager, I would fly for business reasons about once or twice a month. And when I was young and in the Air Force, I would ride on any aircraft I could wangle my way on. 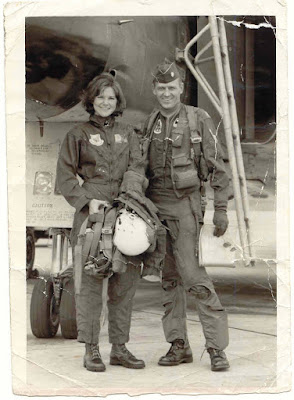 One time in the Philippines, I caught a local flight, between military bases, on a helicopter from a nearby U.S. Navy base and made the mistake of asking what a belt-type-rope-thing was...and in 15 minutes I was hanging upside down out the helicopter side door, about 500 feet up over a field, pretending to check for shrapnel damage on the underside of the dang helicopter. Never ask a young Navy helicopter pilot what the belt thingy is...a lesson I learned the hard way!

If I never post again, you'll know my plane didn't make it...the good news is if my plane makes it... 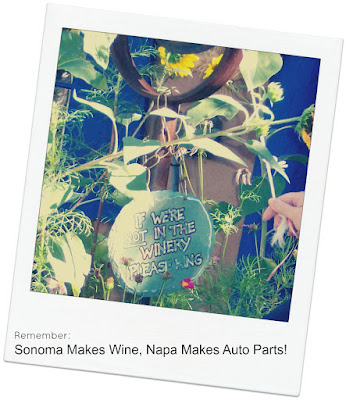 I'll be in wine country and after a couple bottles of wine to celebrate I'll take some good pictures to share with you. 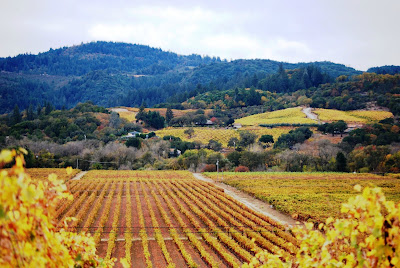 I always forget how pretty the wine country is 'til I go home. OK, sing it with me:


Posted by At Rivercrest Cottage at Saturday, January 09, 2016

Email ThisBlogThis!Share to TwitterShare to FacebookShare to Pinterest
Labels: Fixin' To-Do List, Frugal Living Tips, Not all those that wander are lost, Southwest Airlines