There's a saying that goes...

That's been the last 5 weeks! 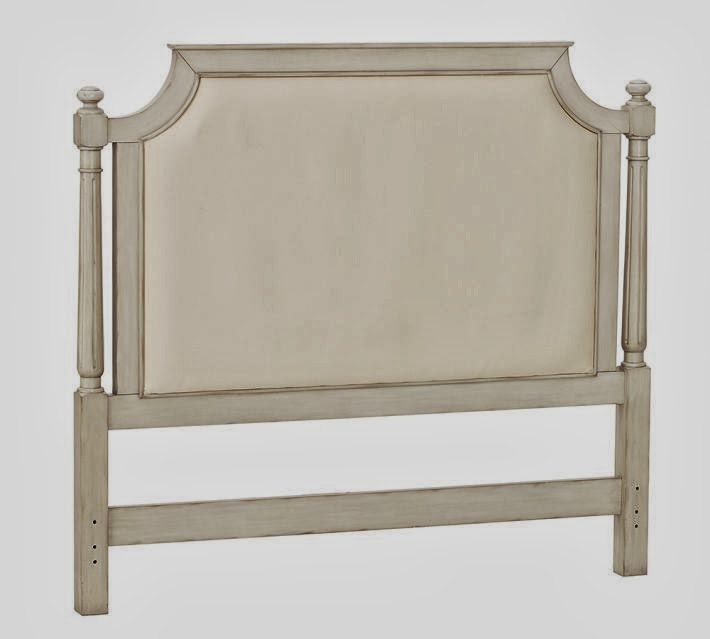 I love Pottery Barn's Sofia headboard,
but not the price. $899 for a queen size.

Found a similar one on Craigslist $85 Yay! 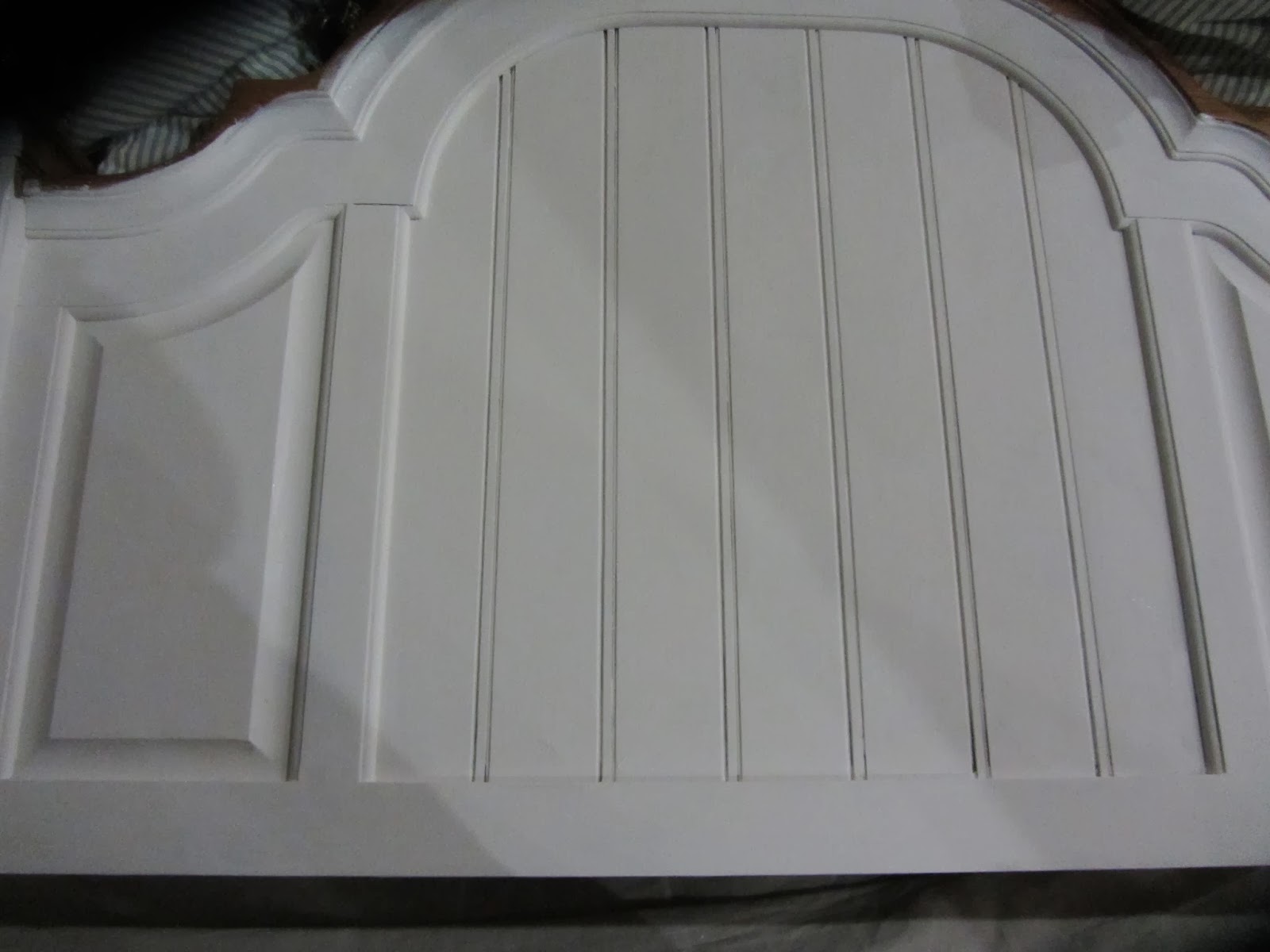 I forgot to take a picture before I started
painting it, but the whole thing was like
the bed post here. 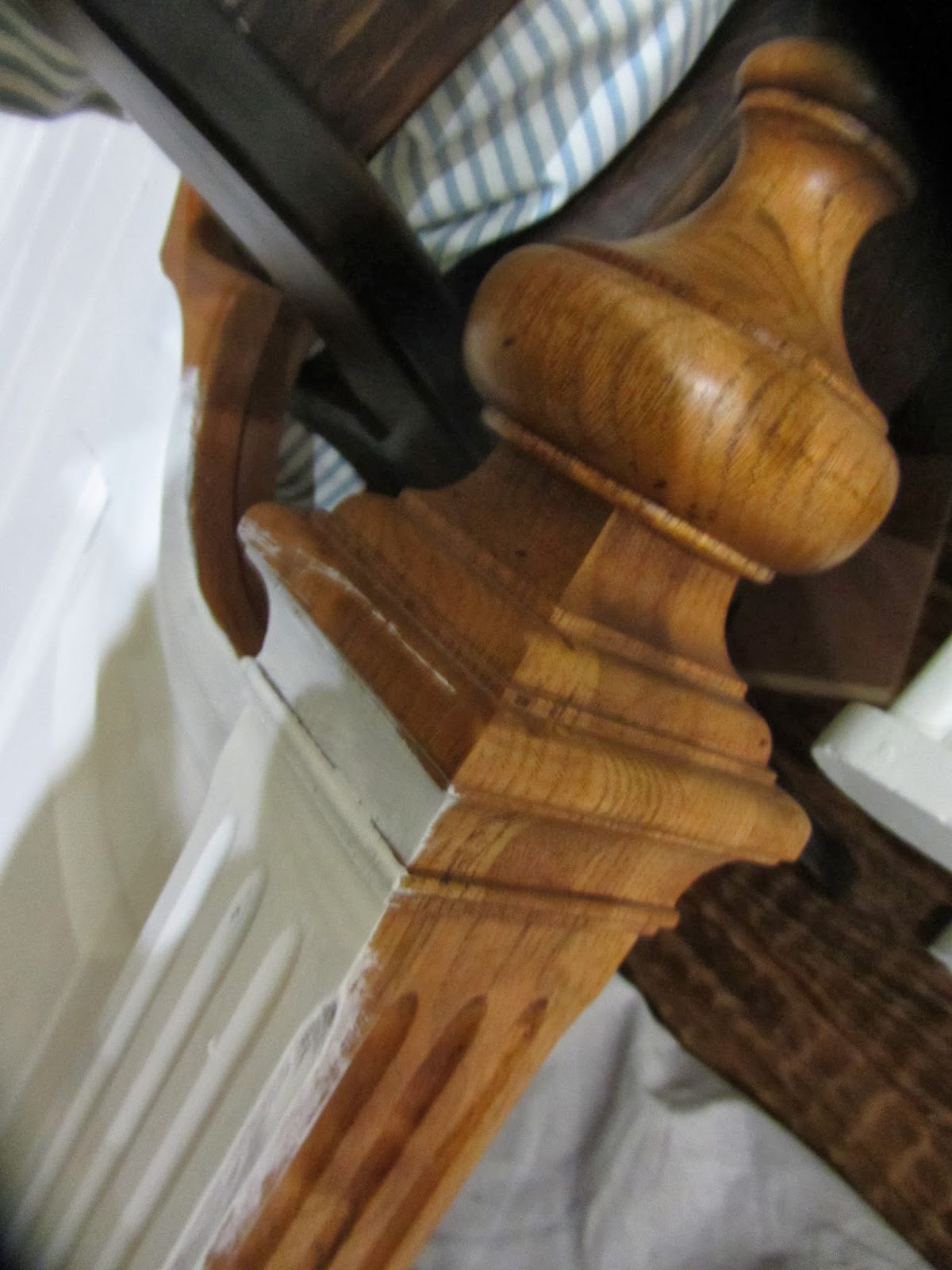 Not bad wood, but I wanted a white
headboard so I started painting.

Completion? I'm getting there...

But life keeps getting in the way.

First we got snow that turned to ice.

This is when it first started. 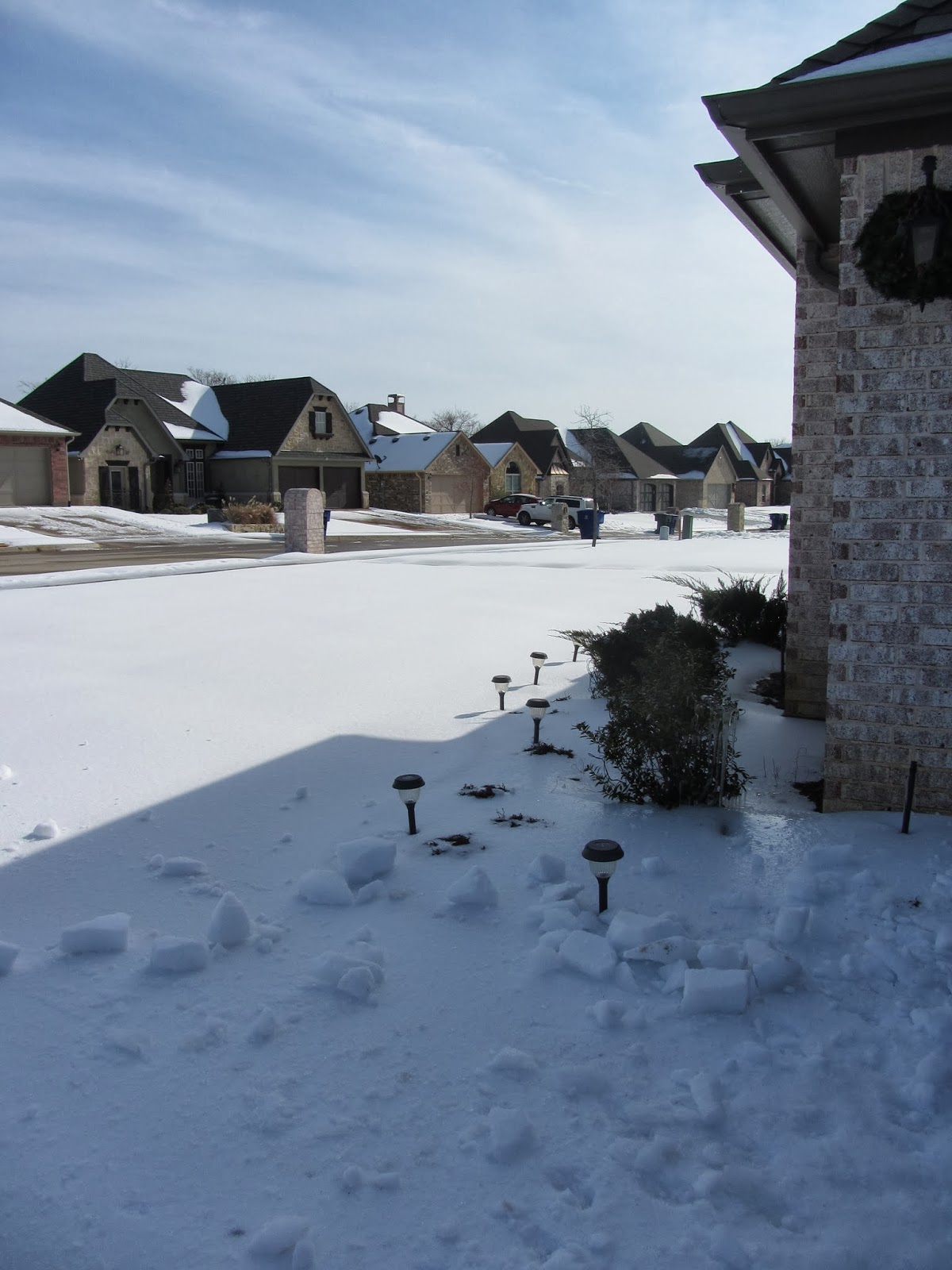 Then, more came down.

Wild Bill slipped on the snow-
turned-ice and sprained his ankle. 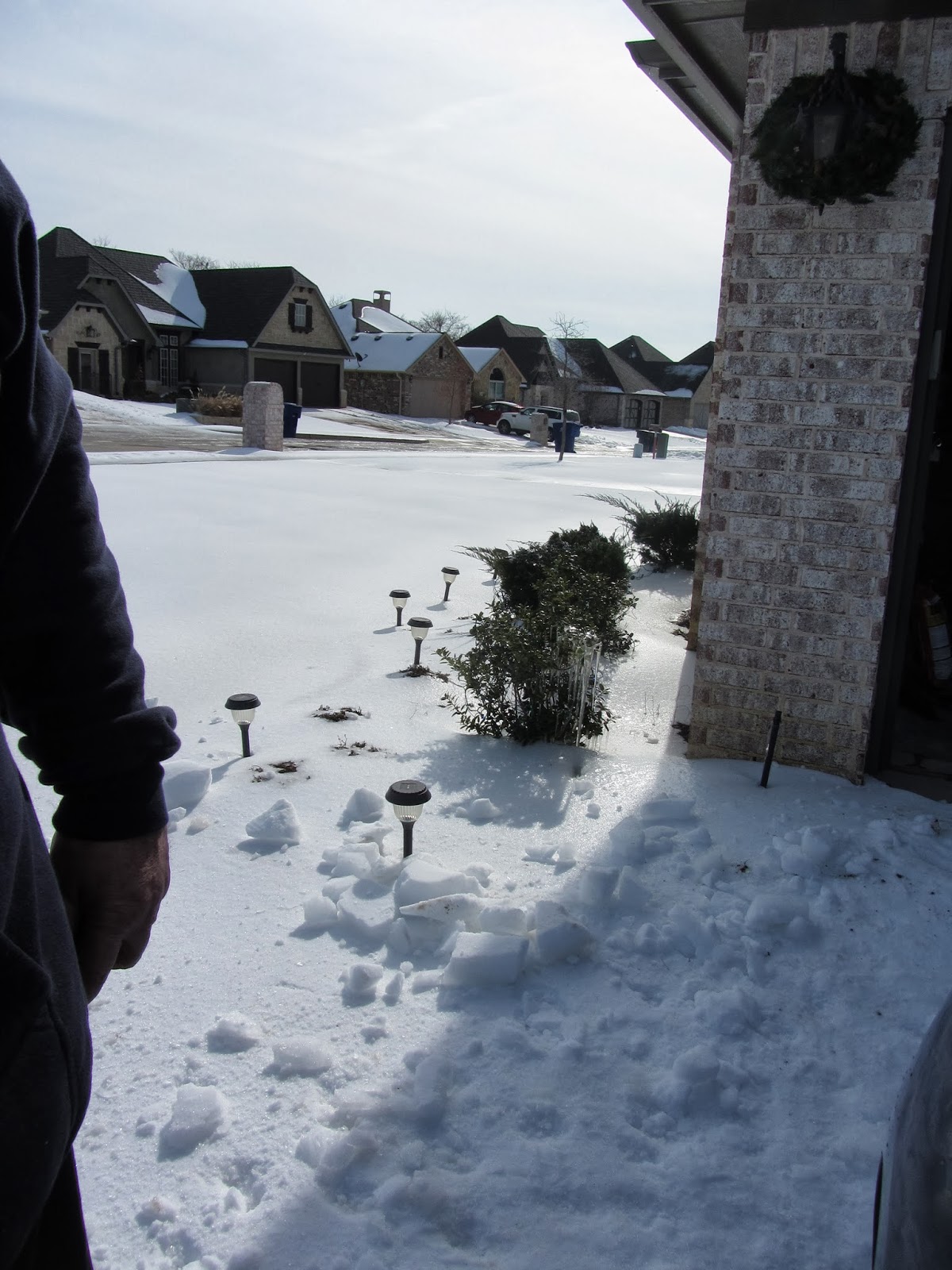 After 5 days, we finally got out.

The icey-snow broke one wiper... 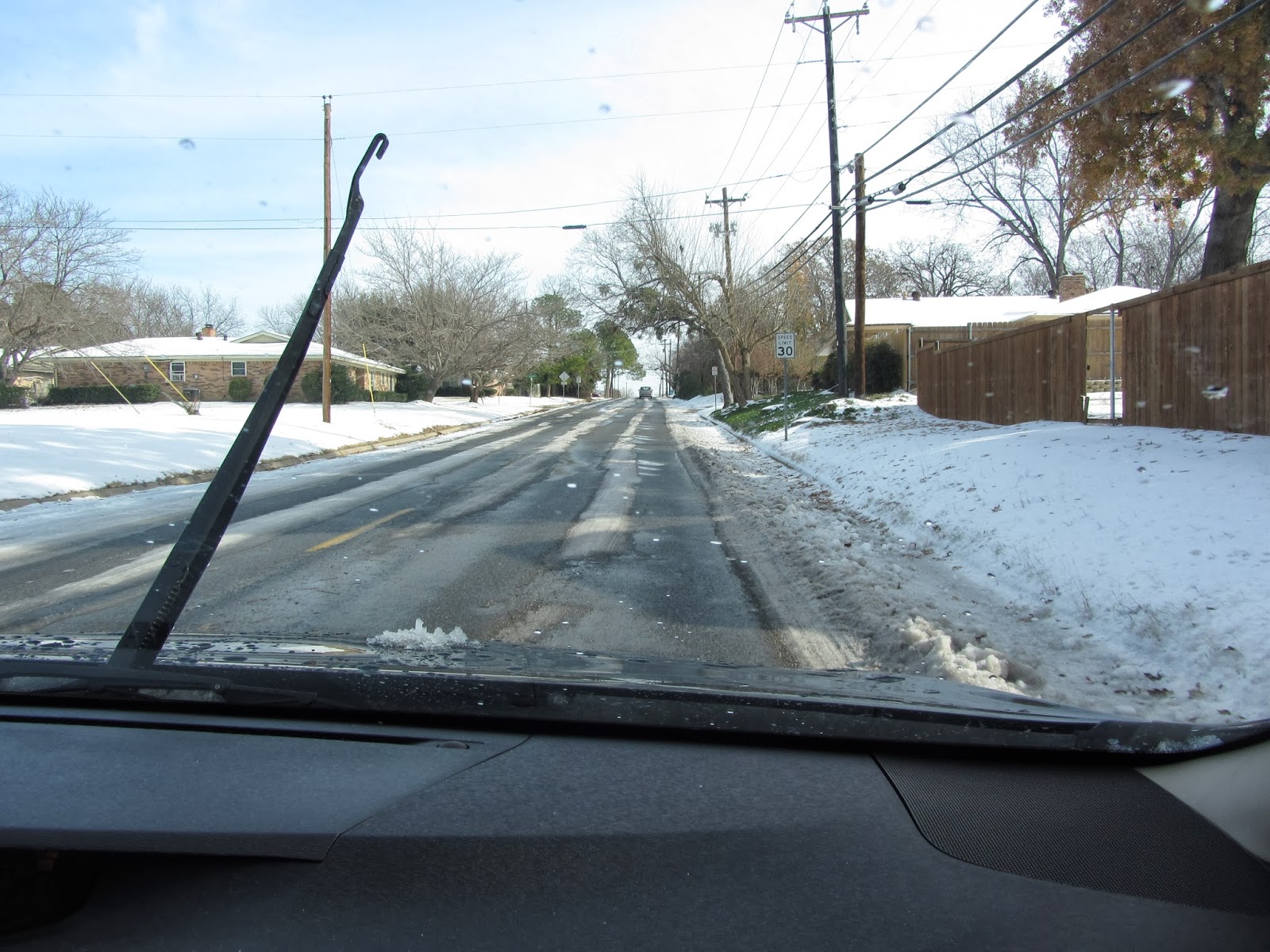 Don't laugh when I tell you that Wild
Bill made me drive like this for 2 days
before he got the wipers replaced!

Right after our ice melted, middle
daughter called and asked us to
come early for Christmas.

First she was sick,
then the little one got sick... 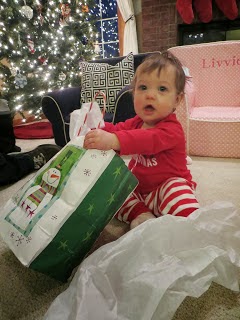 We left for Illinois within 2 hours.


On December 23rd, Wild Bill slipped.
It appeared he sprained his other ankle.

On the trip home on Dec 28th, we both
developed terrible colds and sinuses.

Wild Bill's ankle got worse, but he failed
to mention it to our family doctor he saw
for his sinus problems on Jan 2nd.

On the 8th, he finally went back
to the doctor to see about that ankle.

Turns out, he actually fractured his leg
back on the 23rd. Now he's in a leg
boot up to his knee.

According to the Orthopedist, you should
never ignore what could be a broken bone
as it doesn't take much to do a lot of
damage if you twist or turn it the wrong
way, and then it would require
cut-you-open surgery! 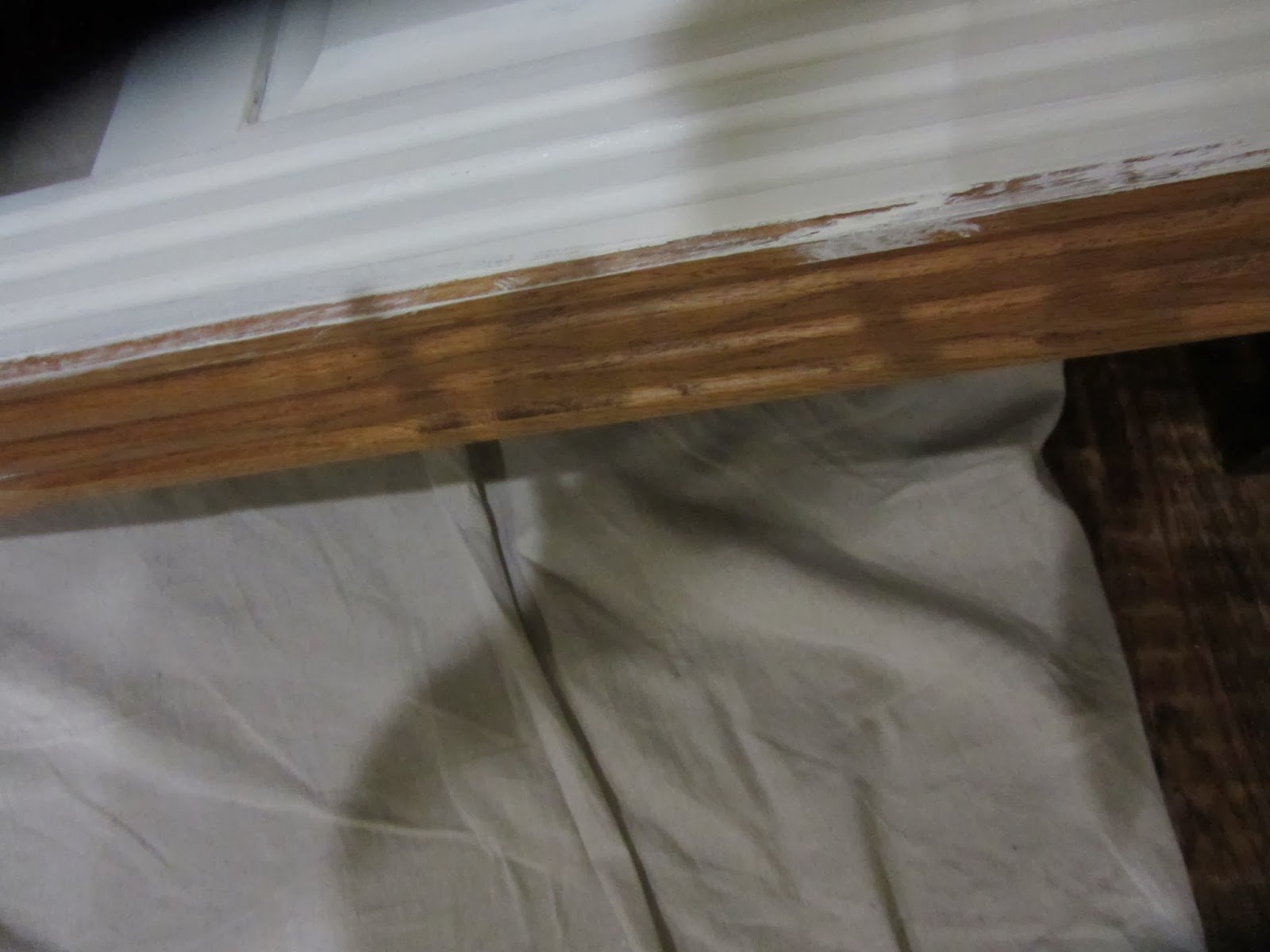 Still working on the headboard. 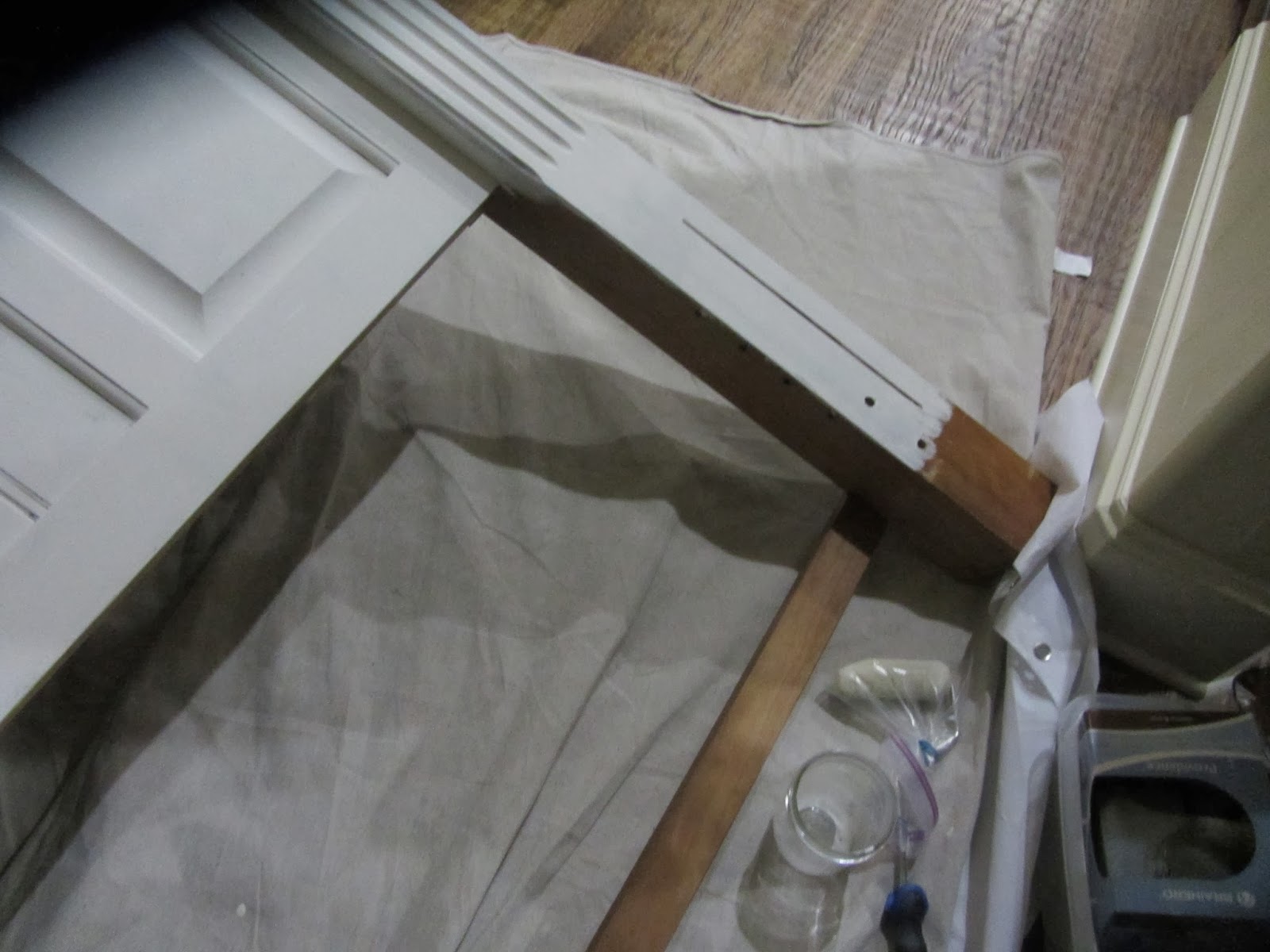 We take his mom for eye surgery on Monday.

On Tuesday, I have two procedures that
will require going under anesthesia.

We're off to a great year!

Posted by At Rivercrest Cottage at Friday, January 10, 2014