A Store Called My Favorite Room

Here's another store I can never pass up:
My Favorite Room 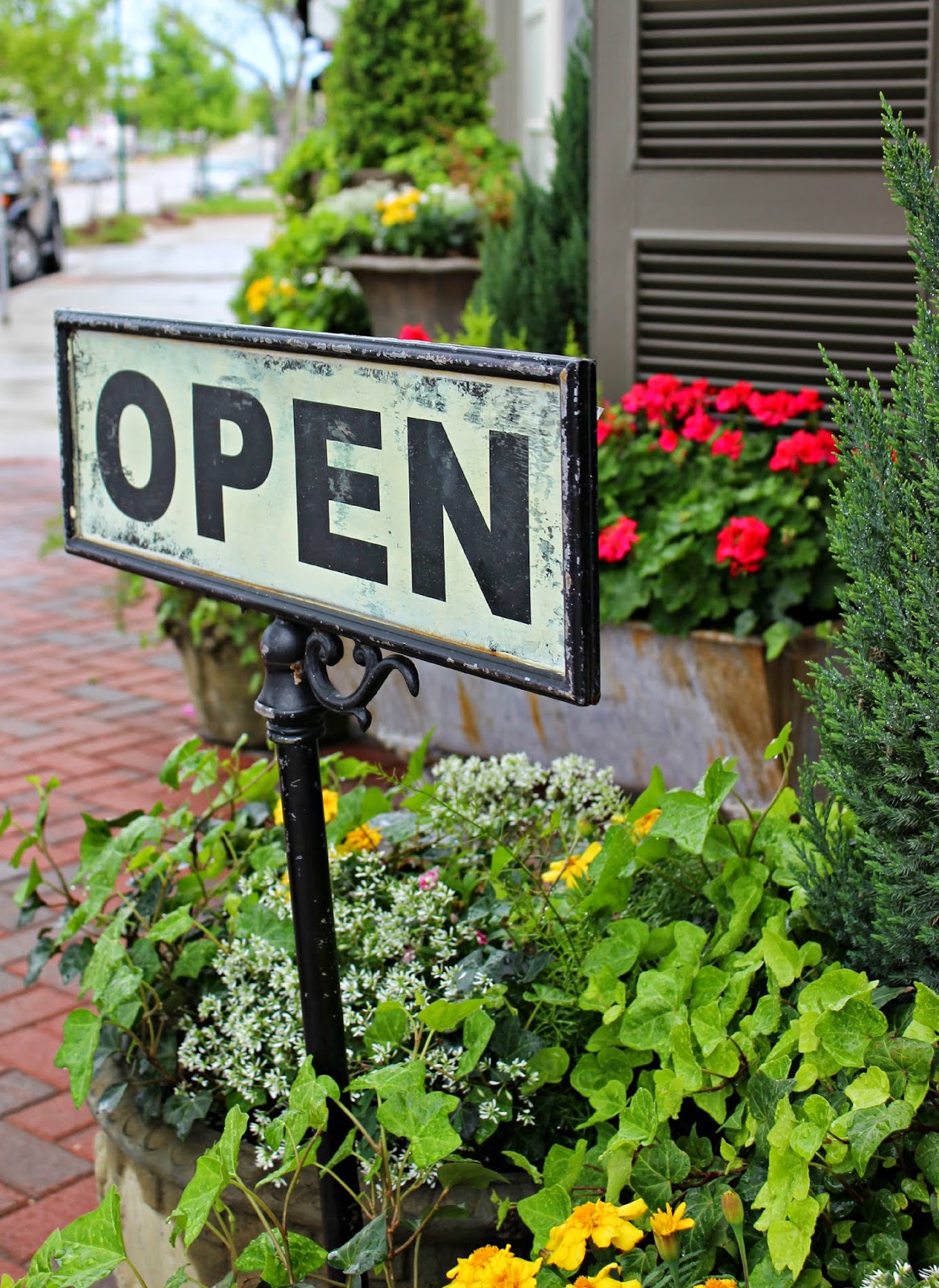 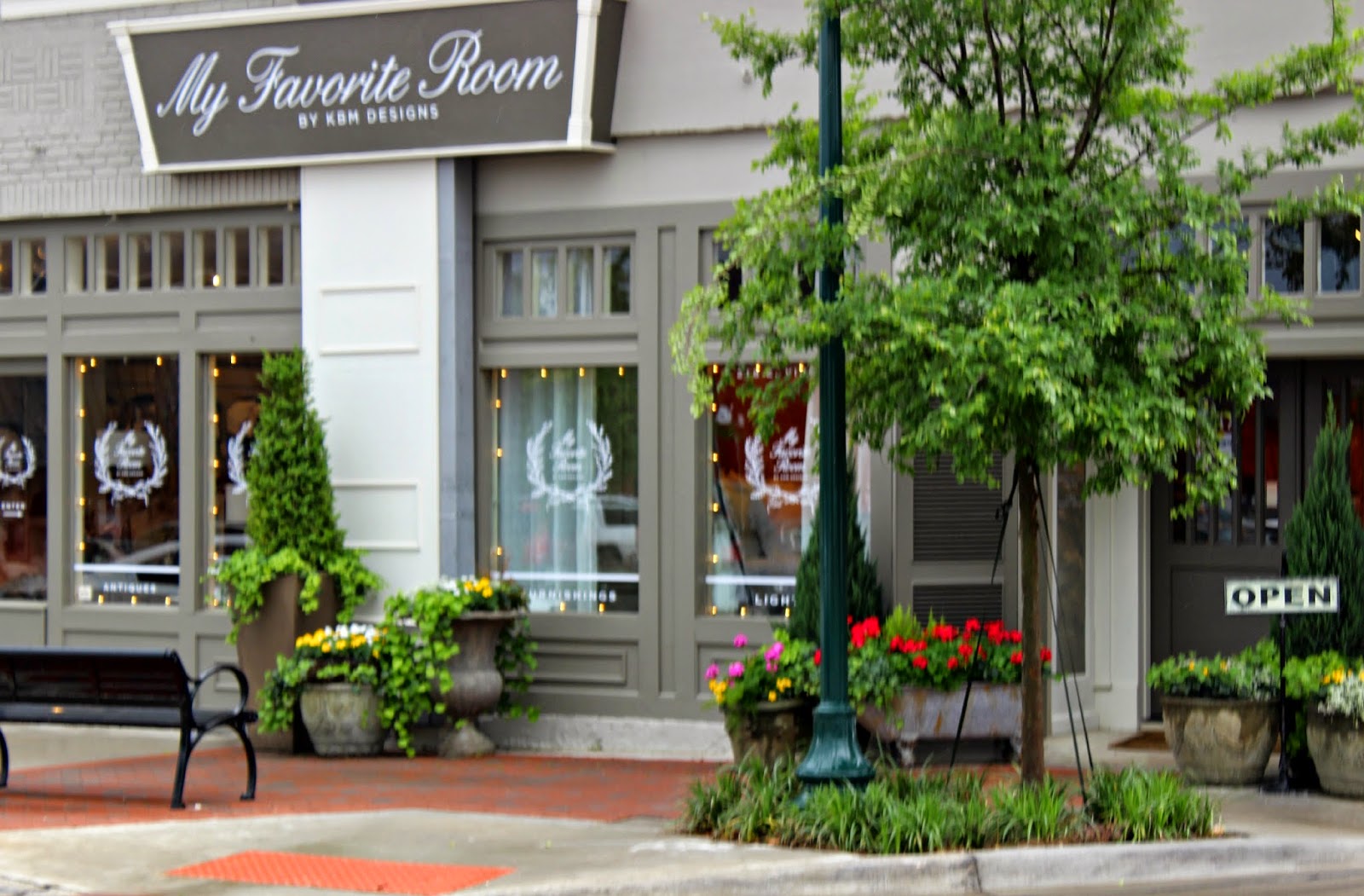 If you guessed it's in McKinney Texas,
well...you're right! 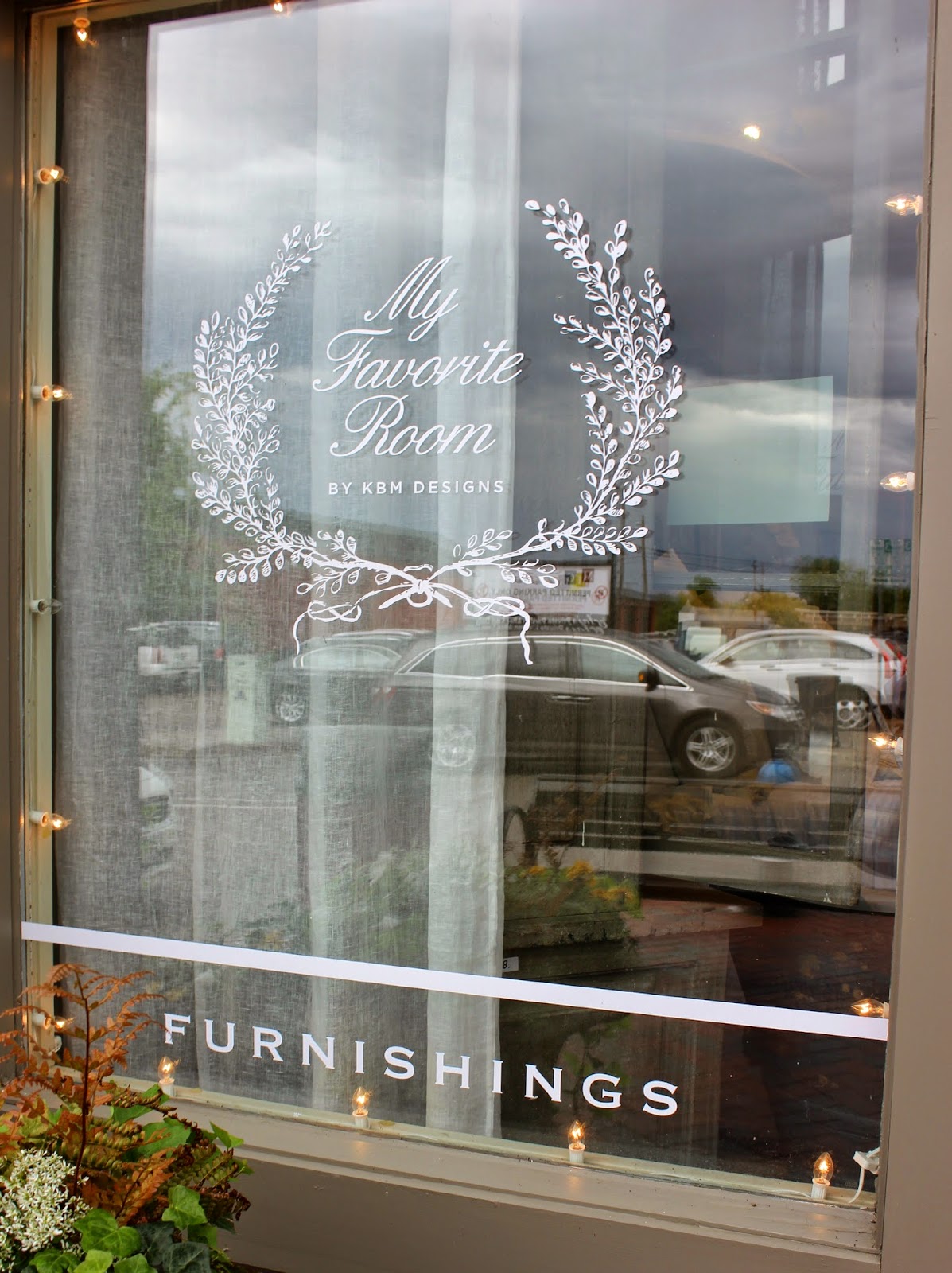 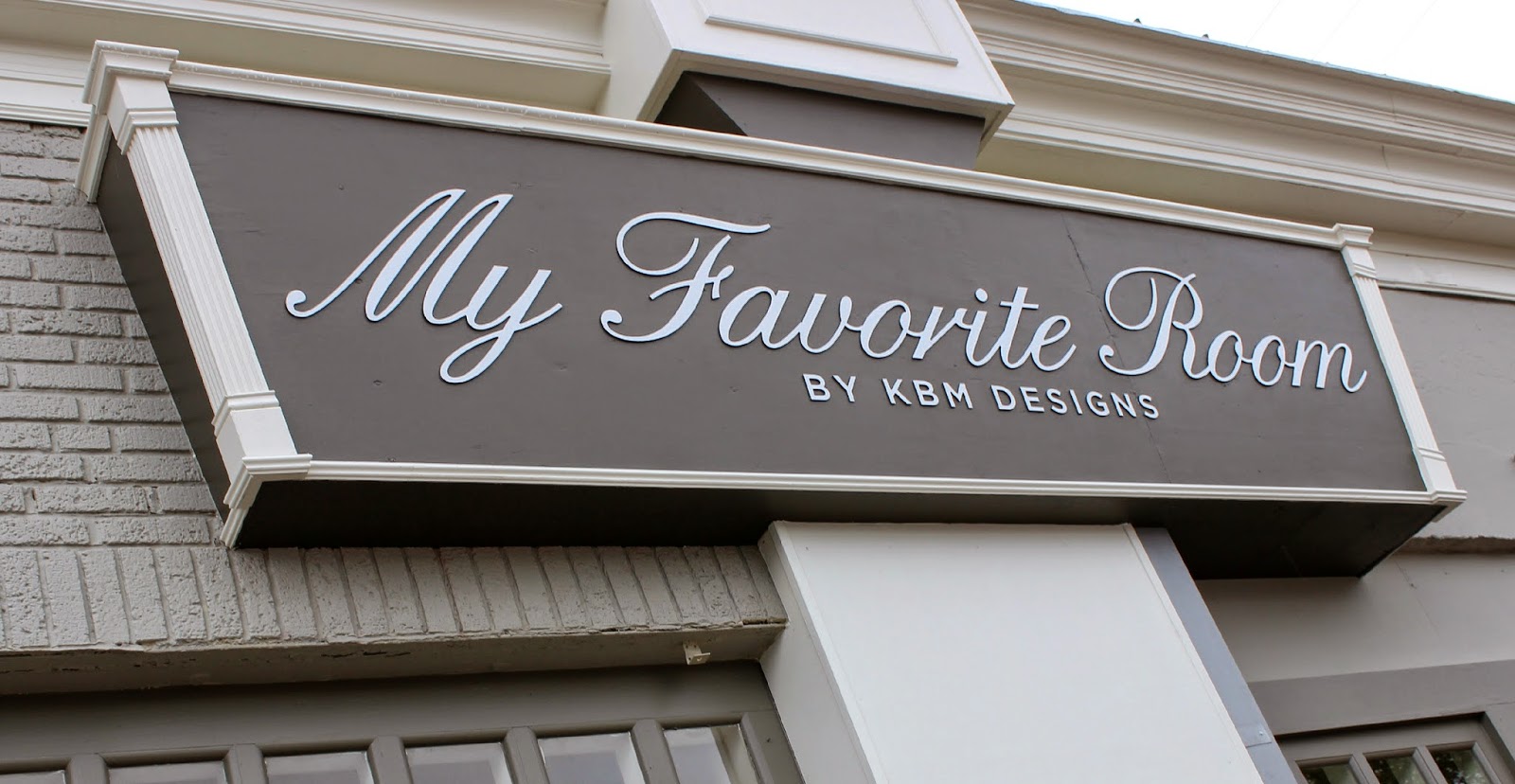 Here's three pictures of the inside of the store
from their page on Facebook: 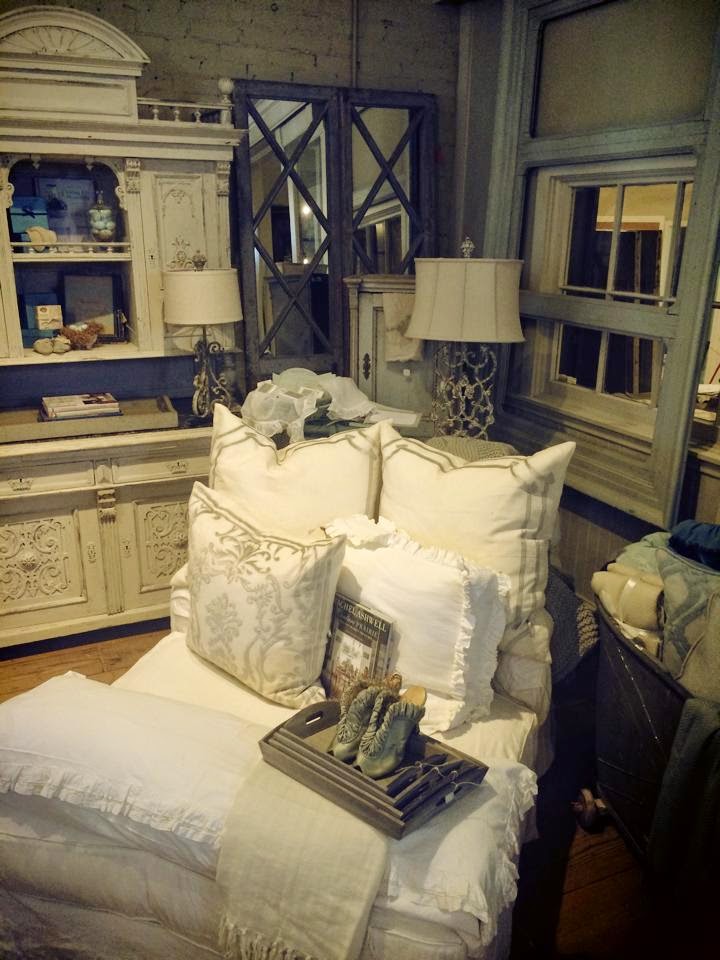 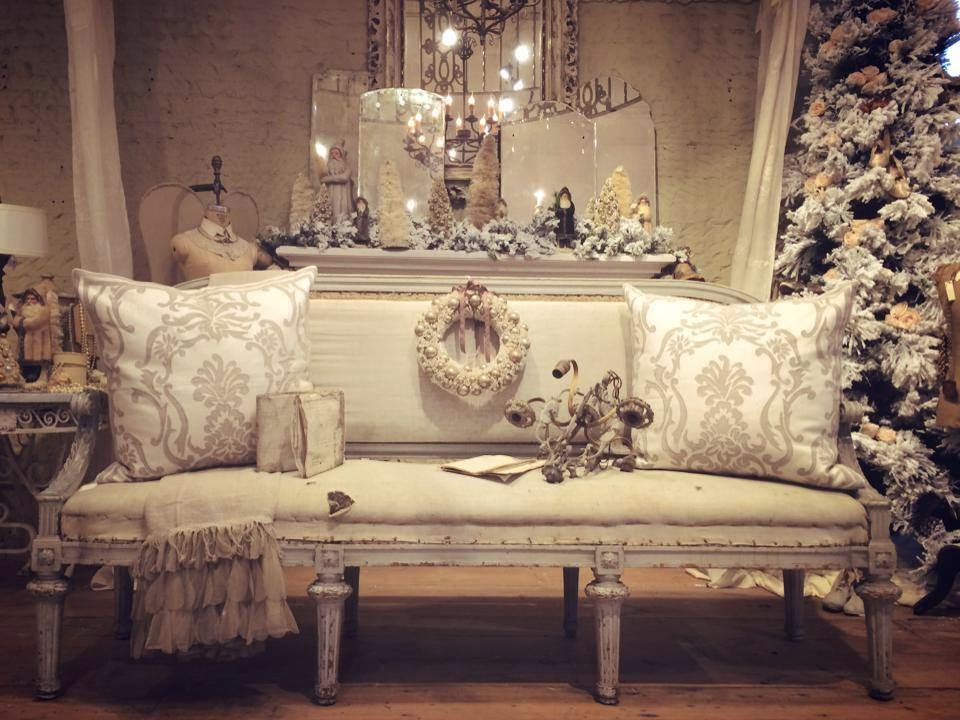 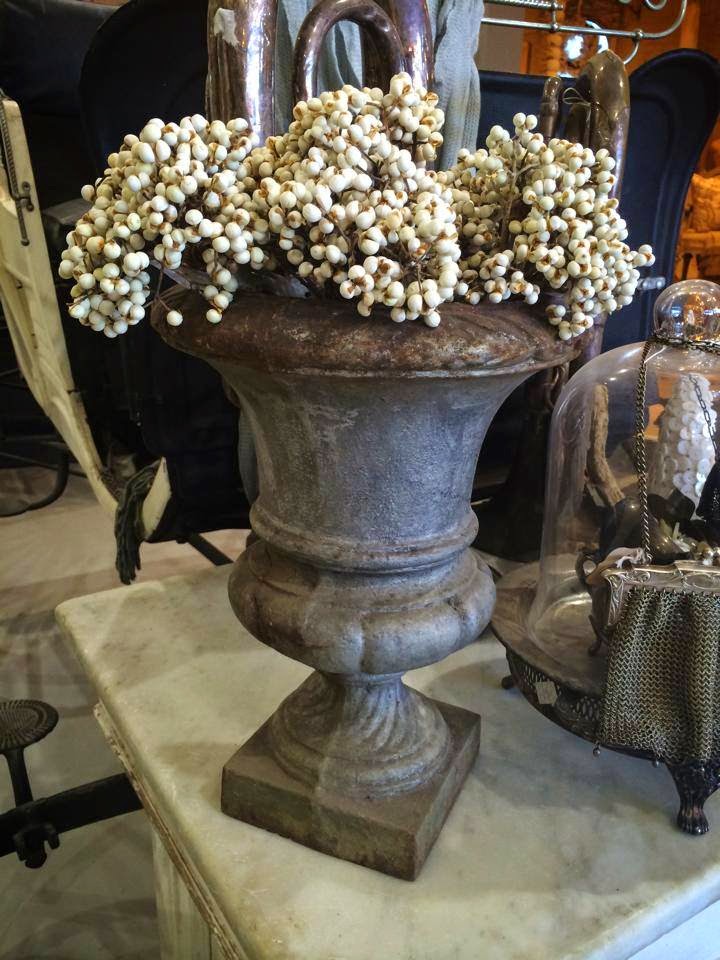 The store's owner, Kathy of KBM Designs,
does design evaluations/recommendations in your
home at a reasonable rate.
I've heard she does great work and that she has a
whole slew of carpenters and painters and such...
who can implement her designs for you if you
can't don't want to do it yourself. 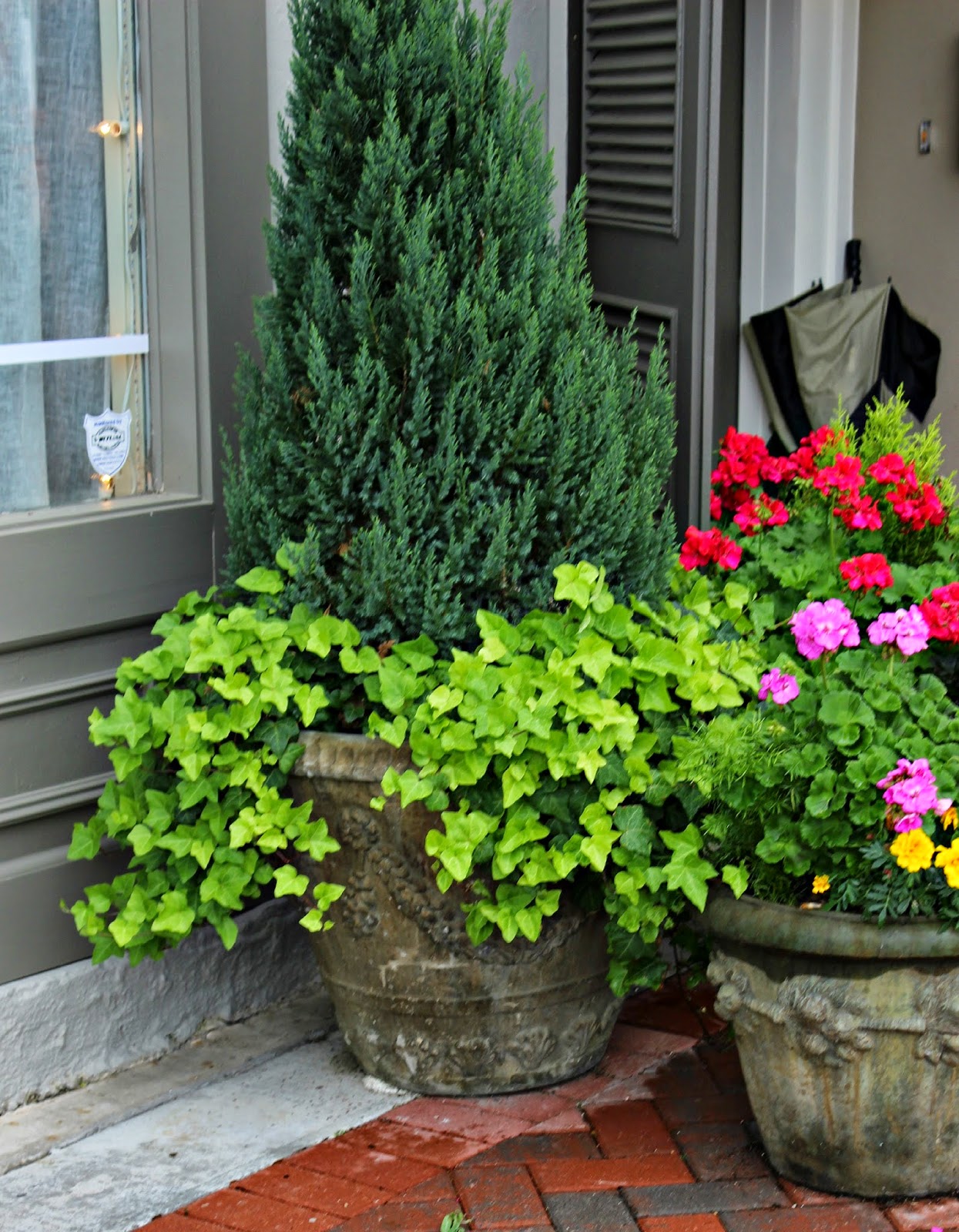 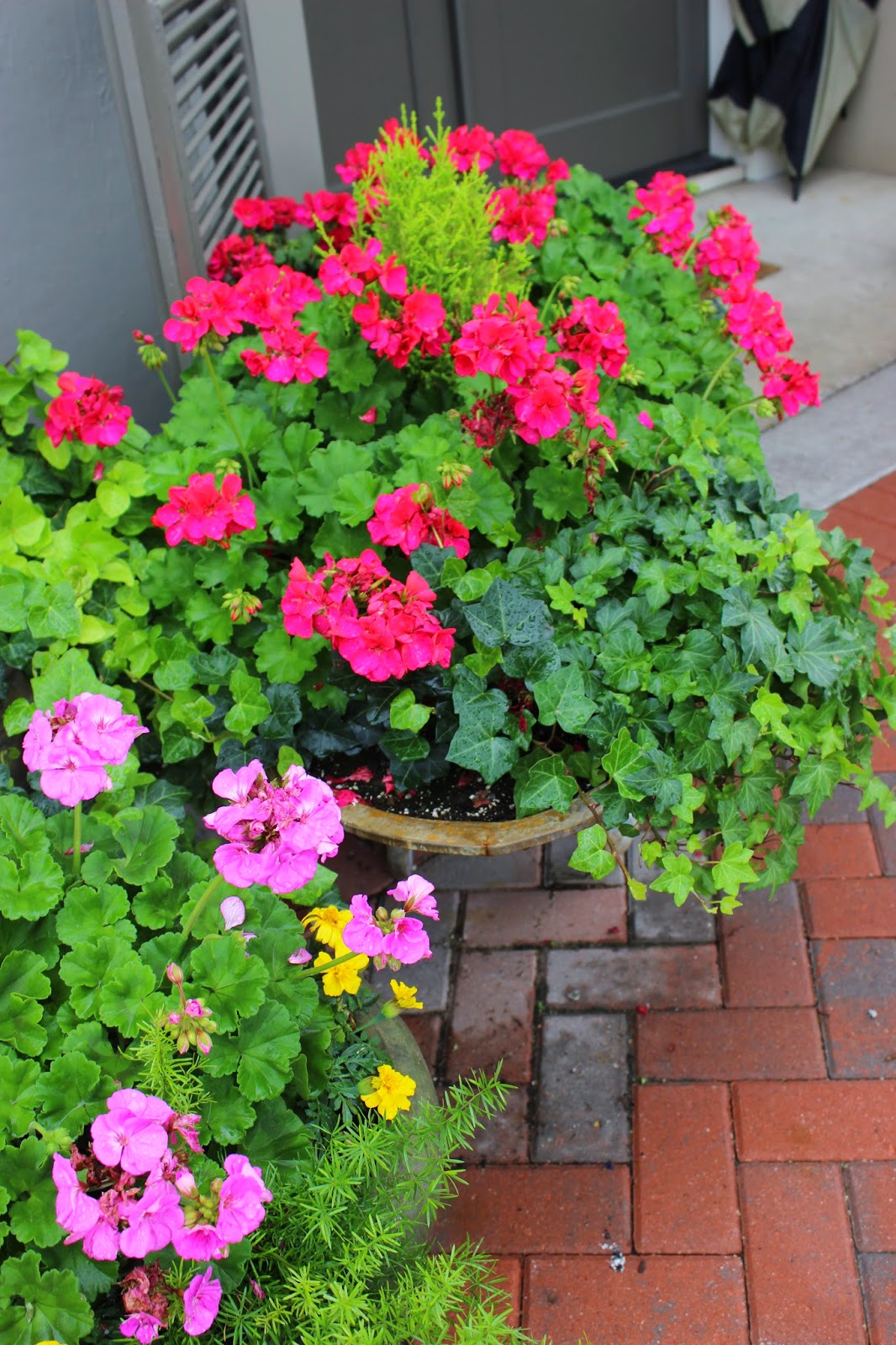 I would ask her to make my home look
just like her shop if we ever get to the point
where we're able to decorate instead of just
replacing and repairing stuff on the never-
ending Fixin' To Do list.

When we were down in McKinney last week,
I wasn't brave enough to ask to take pictures
in the shop. Most shops don't like it, so I didn't
even ask... 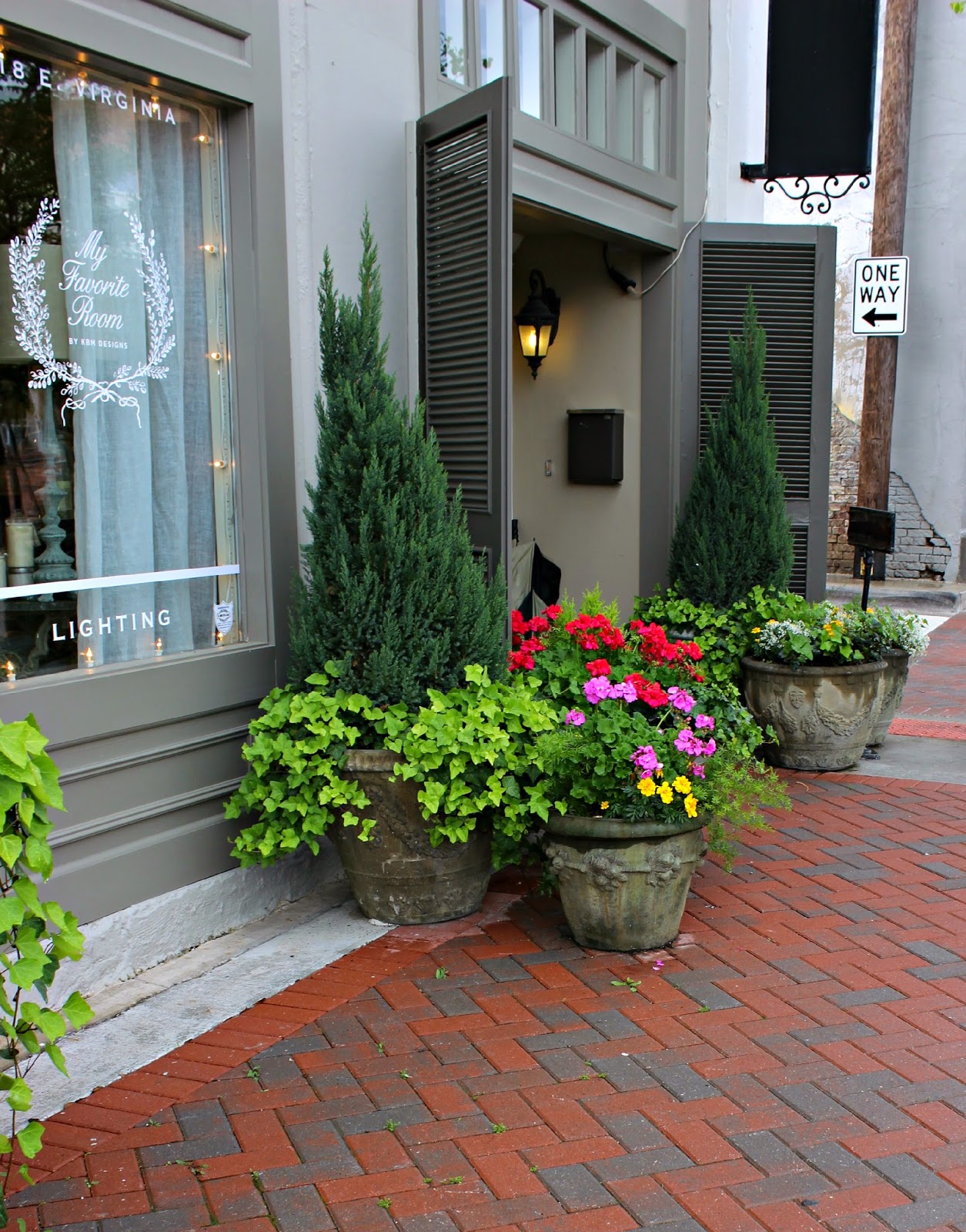 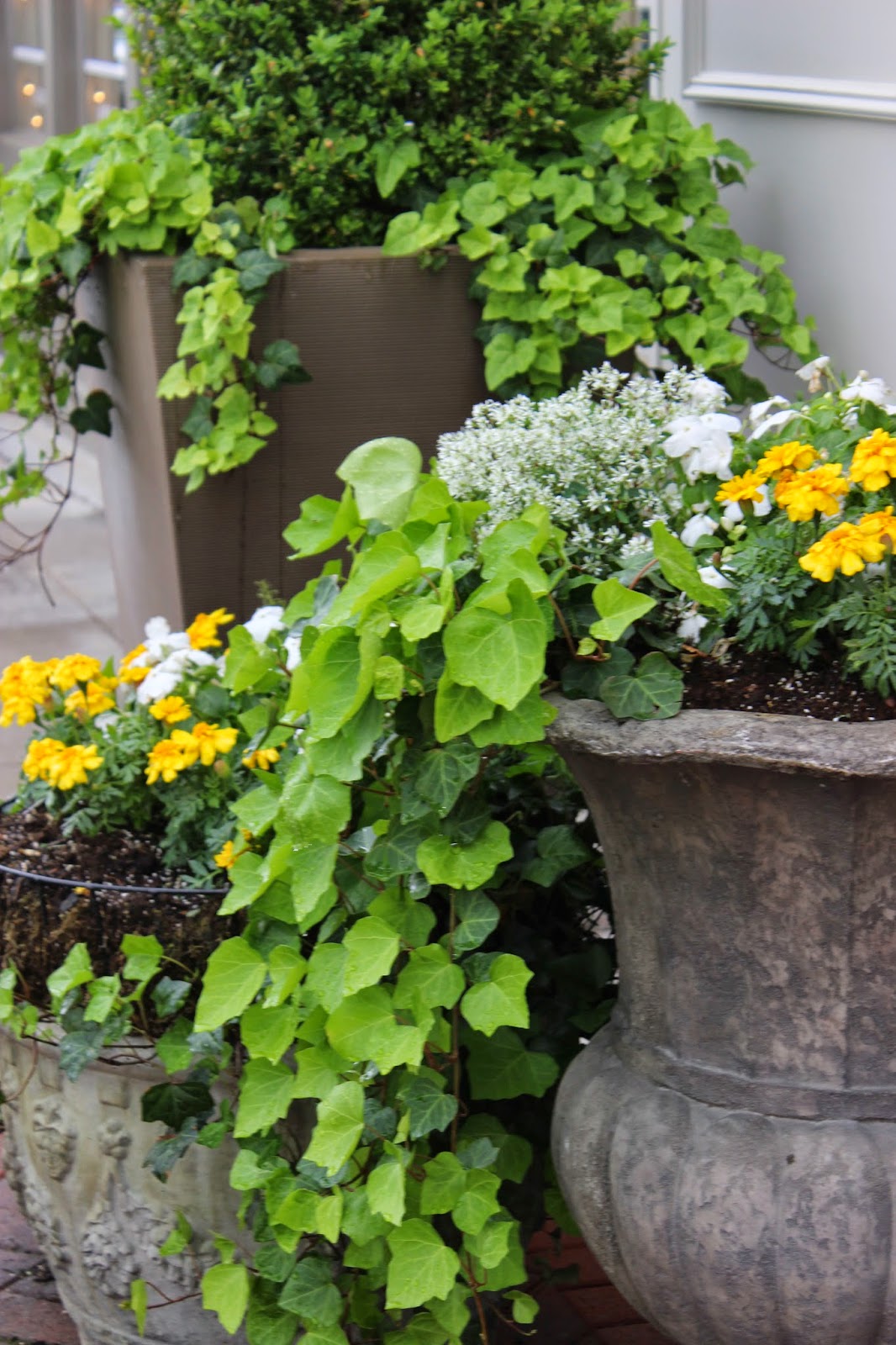 But, I did let them know I was going to take
pictures of their entryway with all the
wonderful plants outside. After all, I didn't
want to be taken for a stalker! 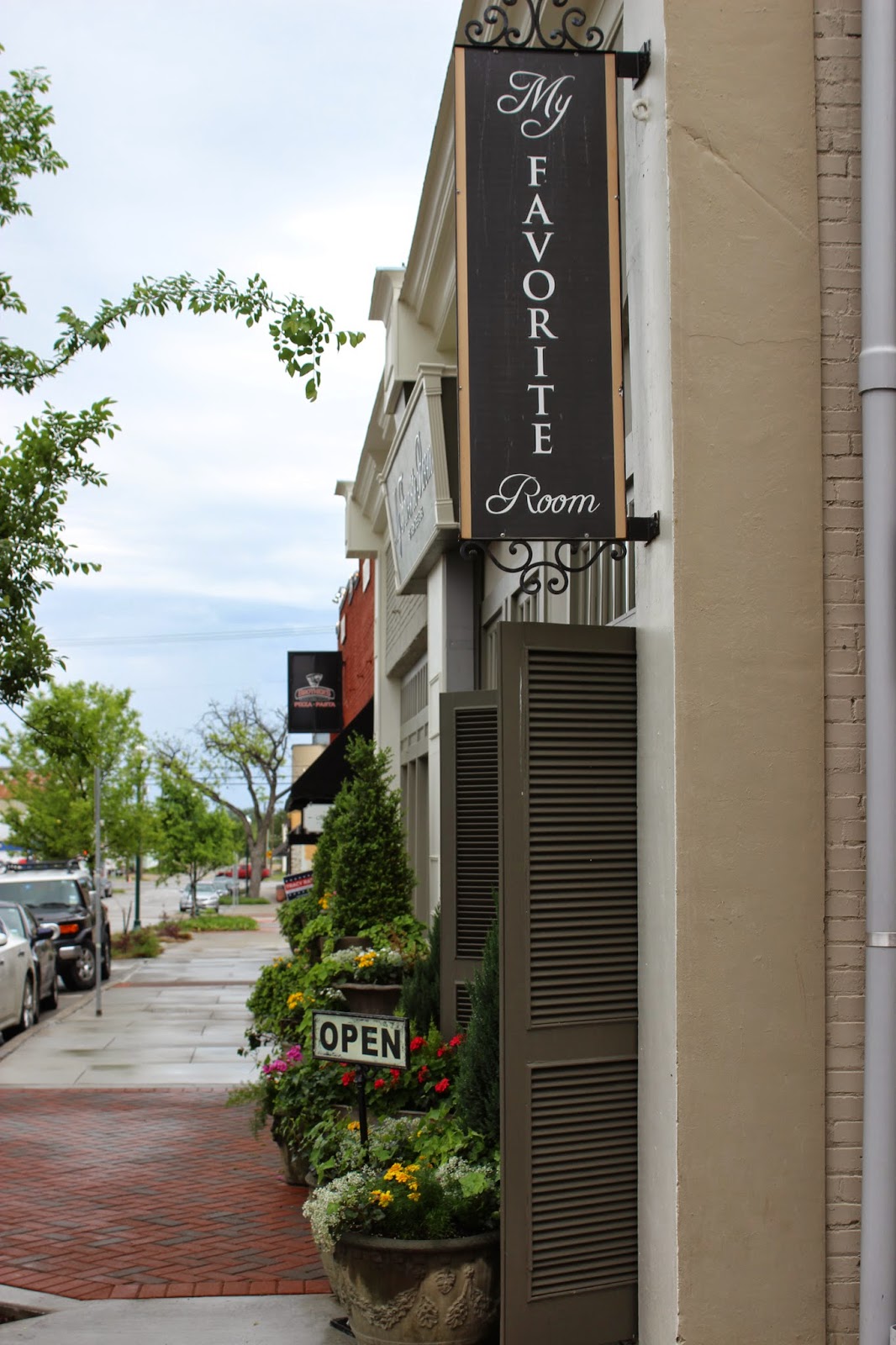 If you saw my last post, now you know where
I got the idea for my entryway pots.

Here's an old fashion bathtub filled with
plants -- love it! 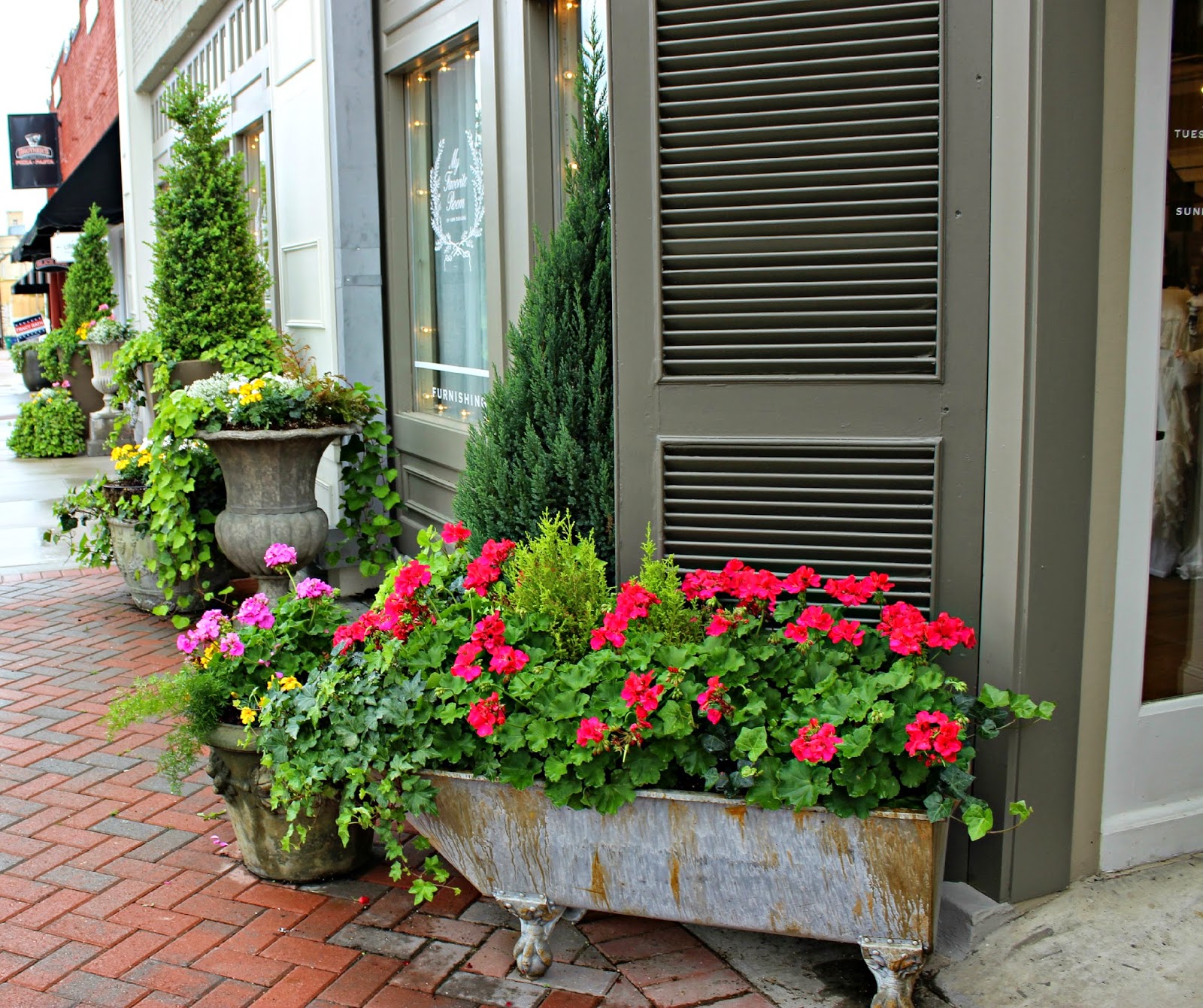 My favorite things to buy at the shop are
these preserved roses. Somehow they make
a real rose last forever. 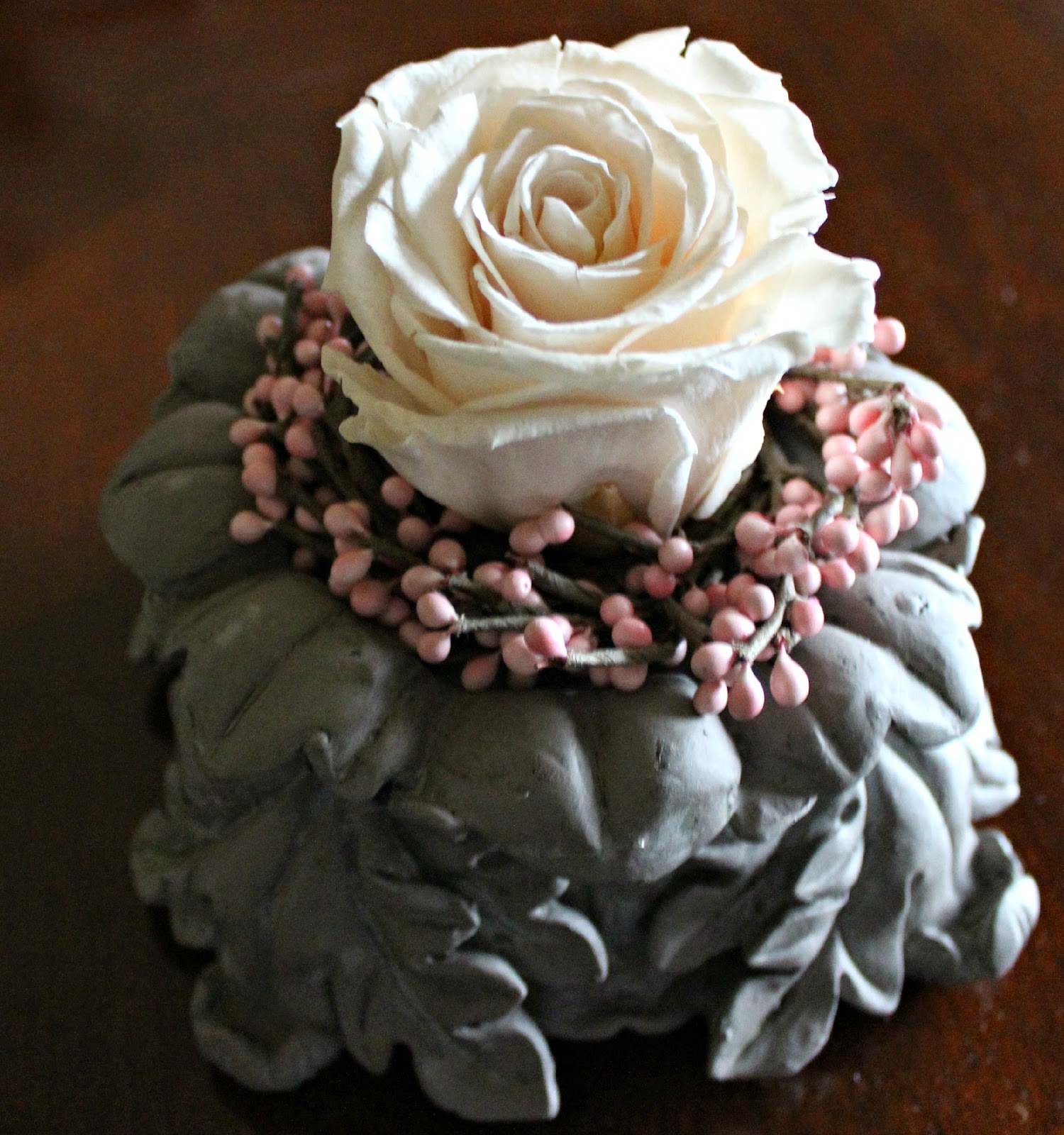 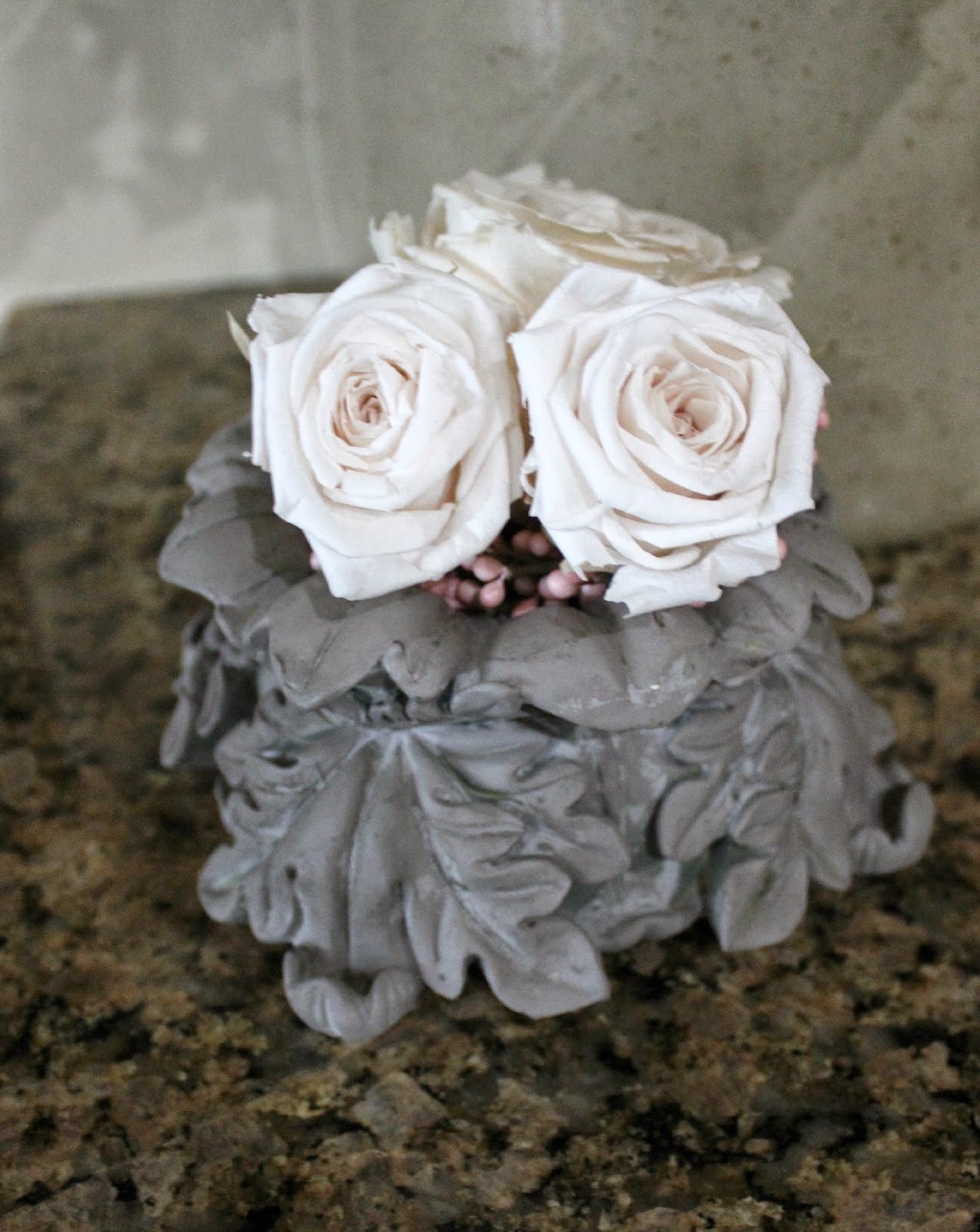 You can see more of My Favorite Room
on both Pinterest and Facebook by
typing in the store's name.

As usual, all opinions are my own and
no compensation has been received.

Email ThisBlogThis!Share to TwitterShare to FacebookShare to Pinterest
Labels: Fixin' To-Do List, McKinney Texas, Not all those that wander are lost, Out and about in Texas


Spring peeked in for a few days, so Wild Bill
and I ran down to Costco and bought a few
plants for the planting beds.

We thought the sage bushes, shown here
from last Summer, had died due to the
freezing temperatures this Winter. 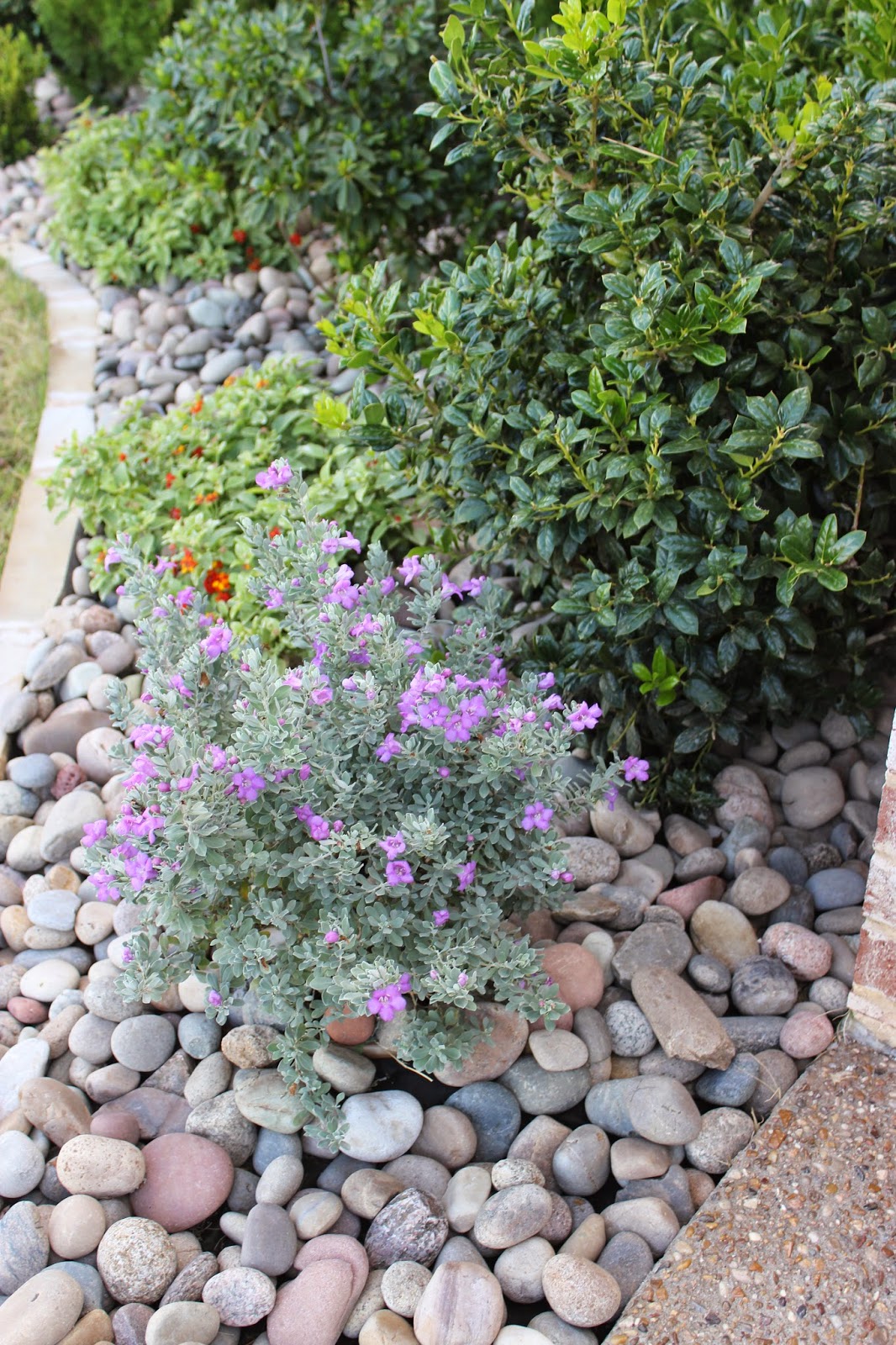 They were like sticks the other day, so we bought
a rose bush and two azaleas to replace them. 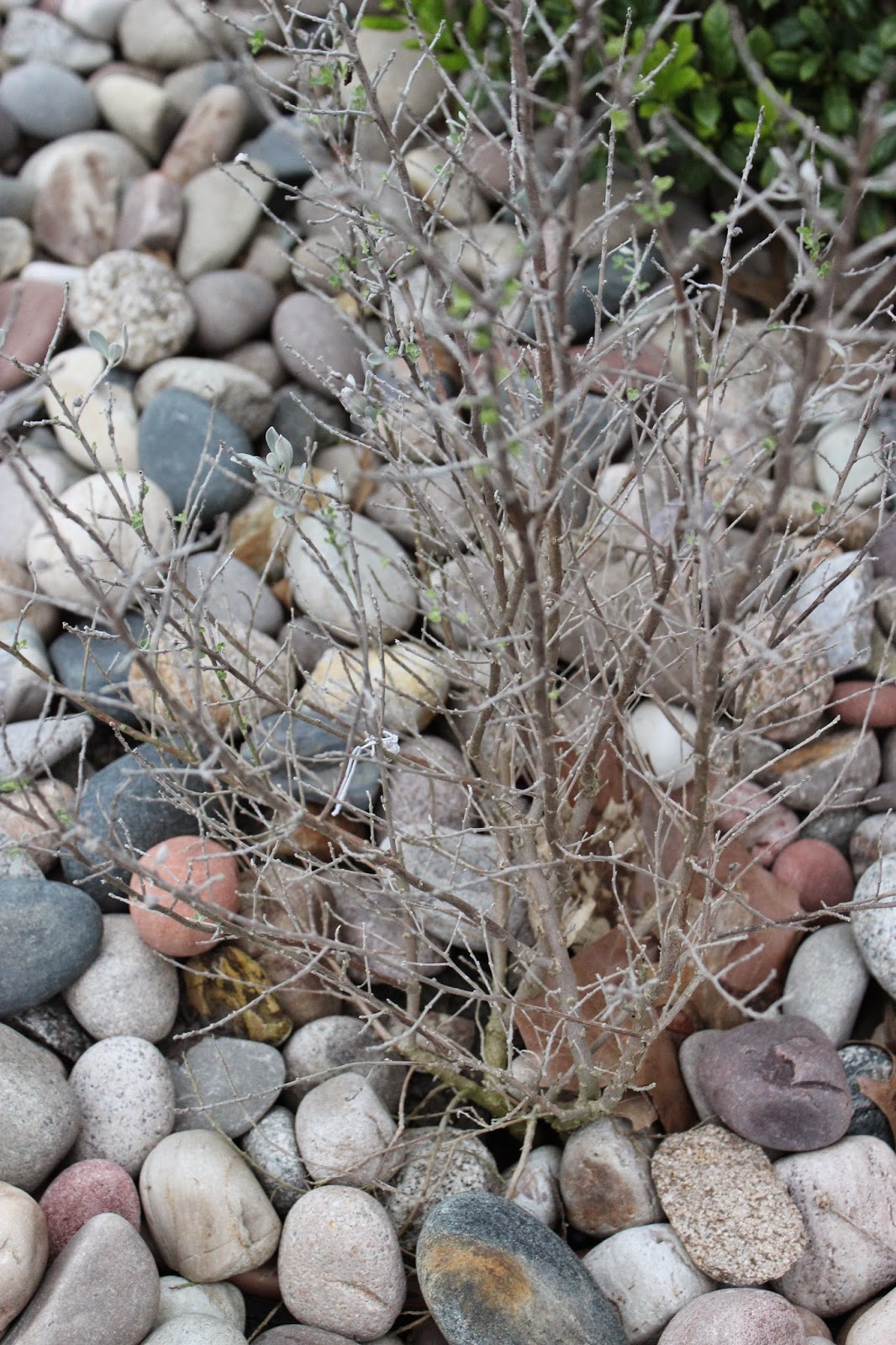 When we got the new plants home, there were
new green shoots on the dead sage plants! 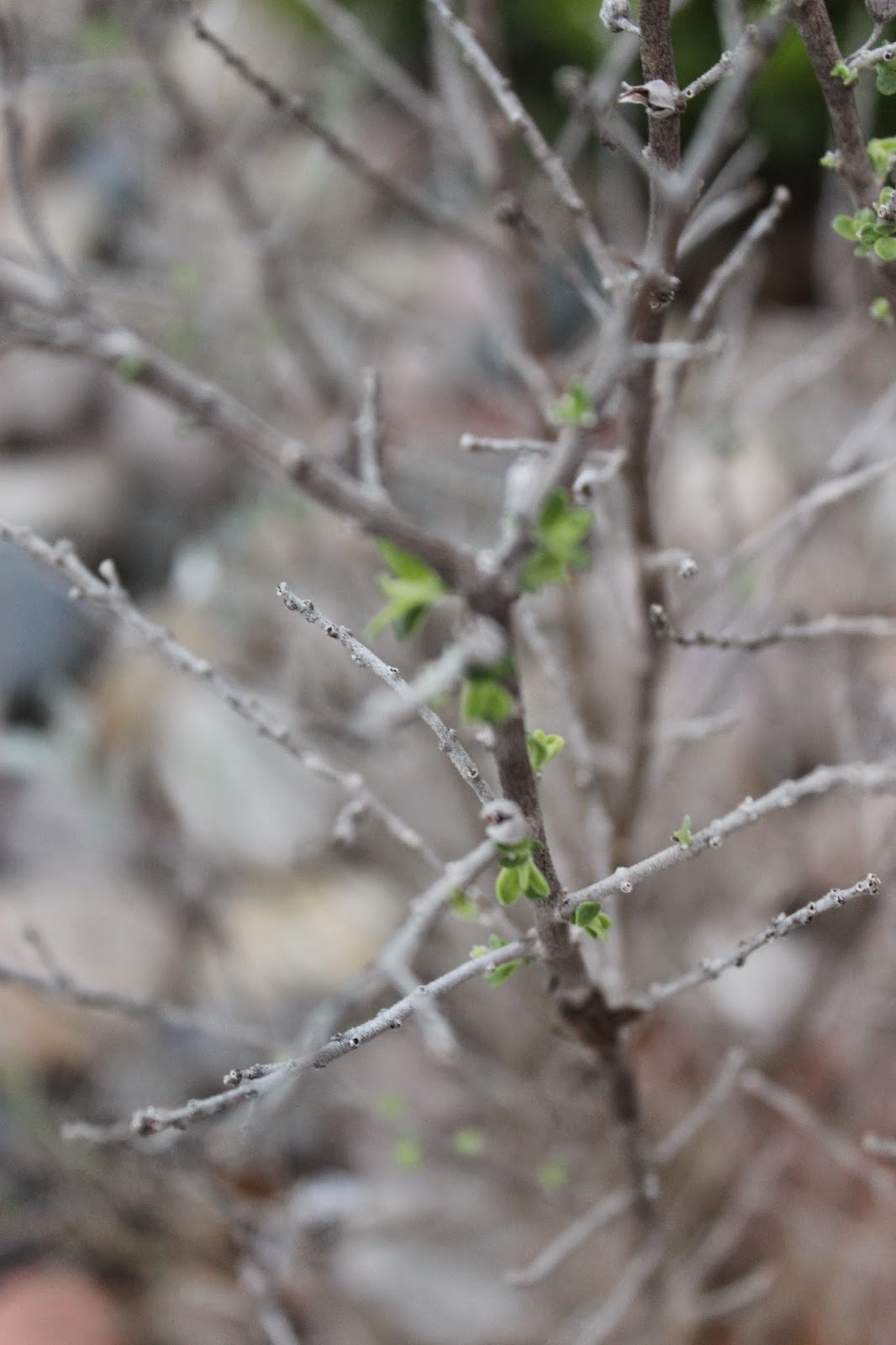 Honestly, do you ever get the feeling someone
'up there' is messing with you?
Here's the new plants...we'll have to start a
new planting bed to put them in now. 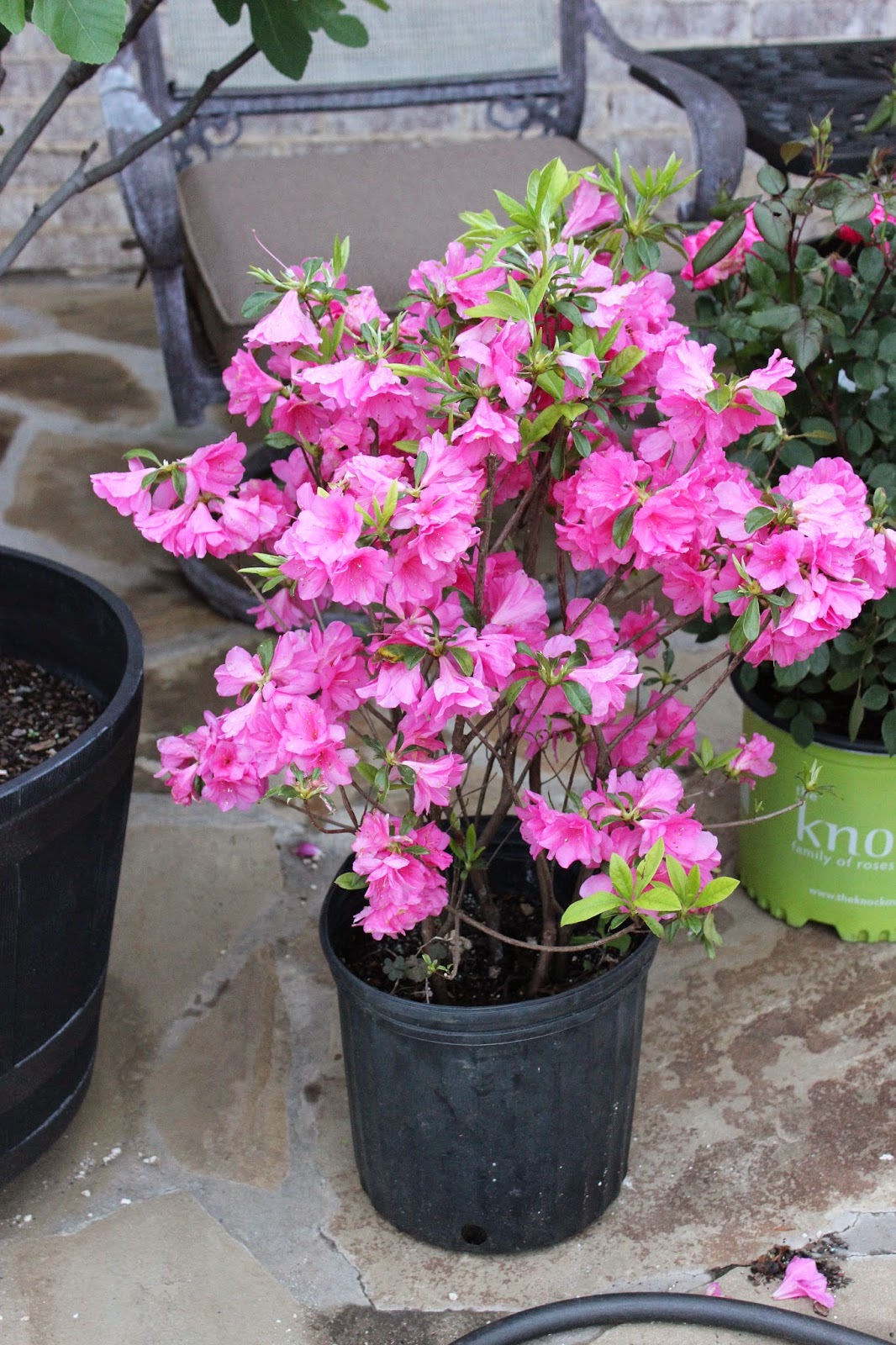 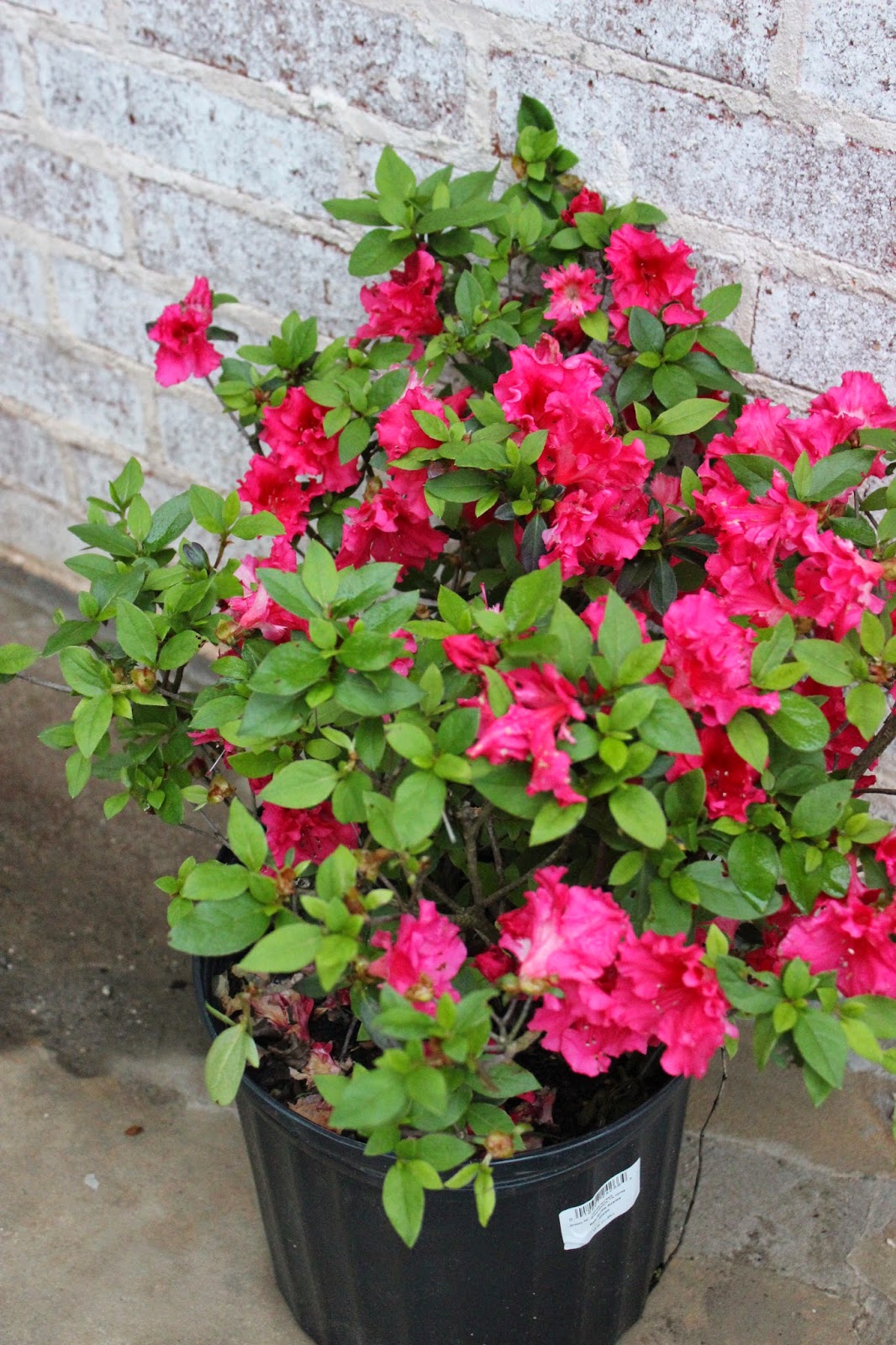 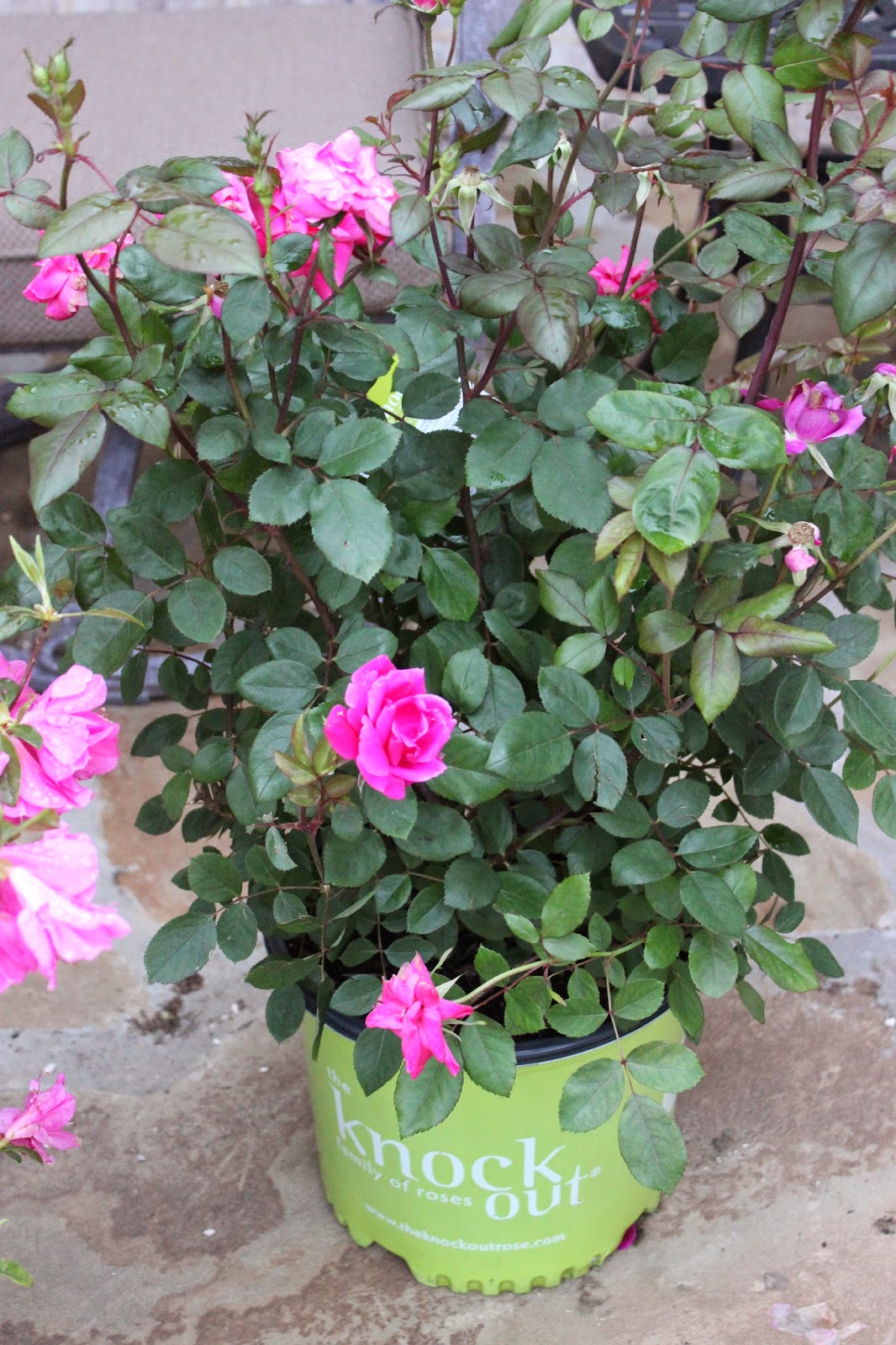 Along with the azaleas and rose bush,
we bought 3 geraniums. Two for our planters
by the entrance way... 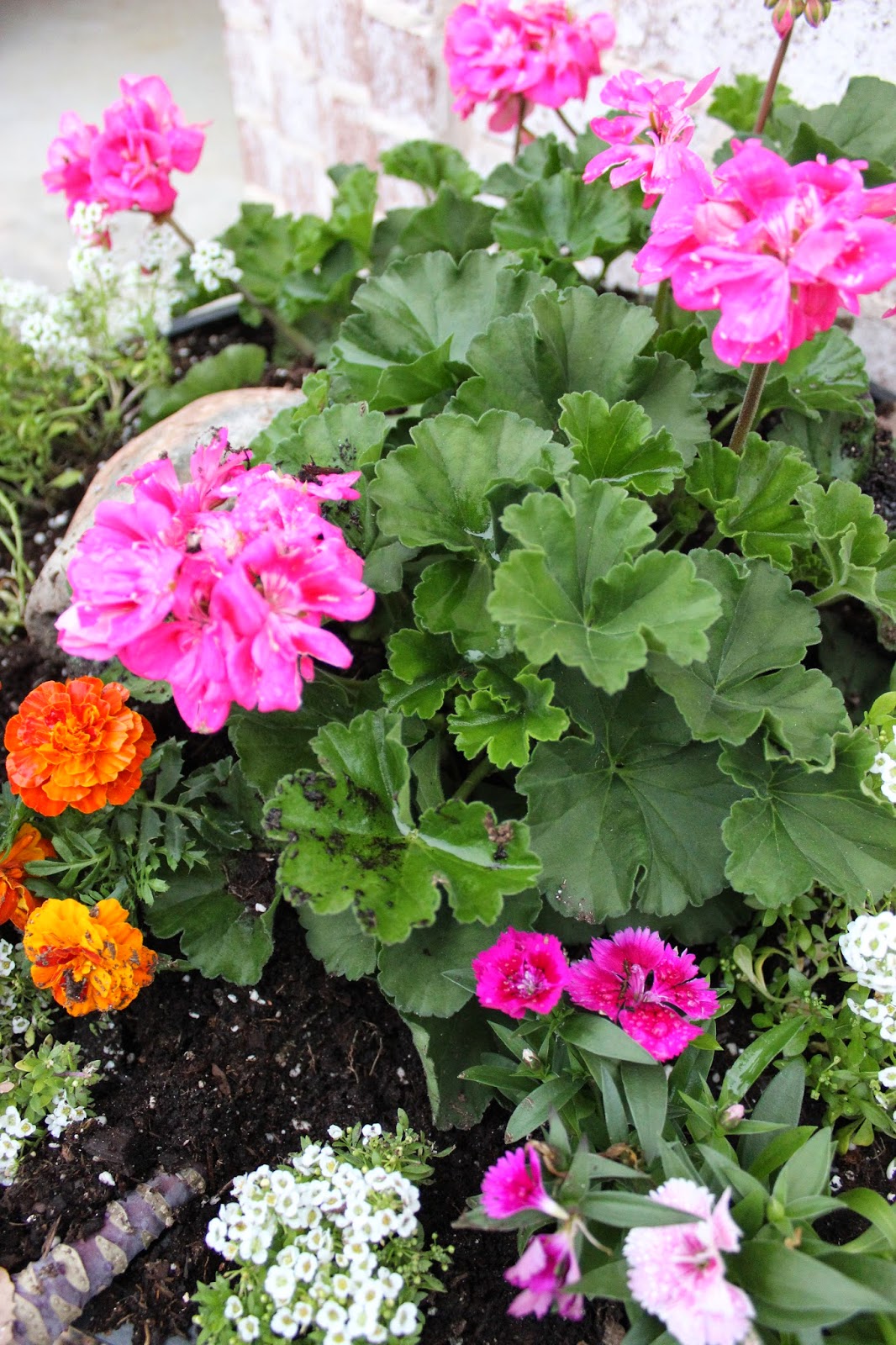 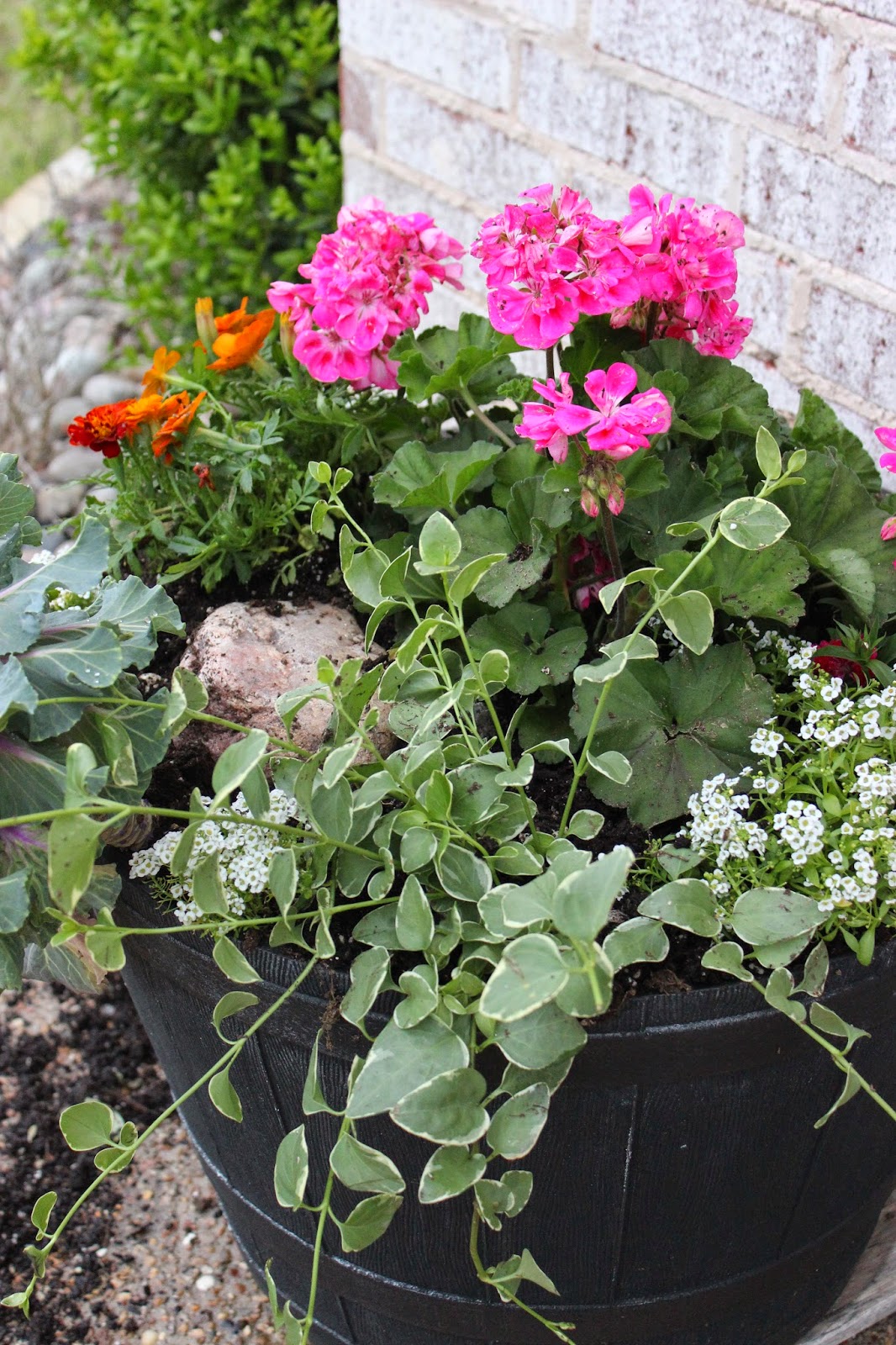 And one for our favorite neighbor Melanie
across the road... 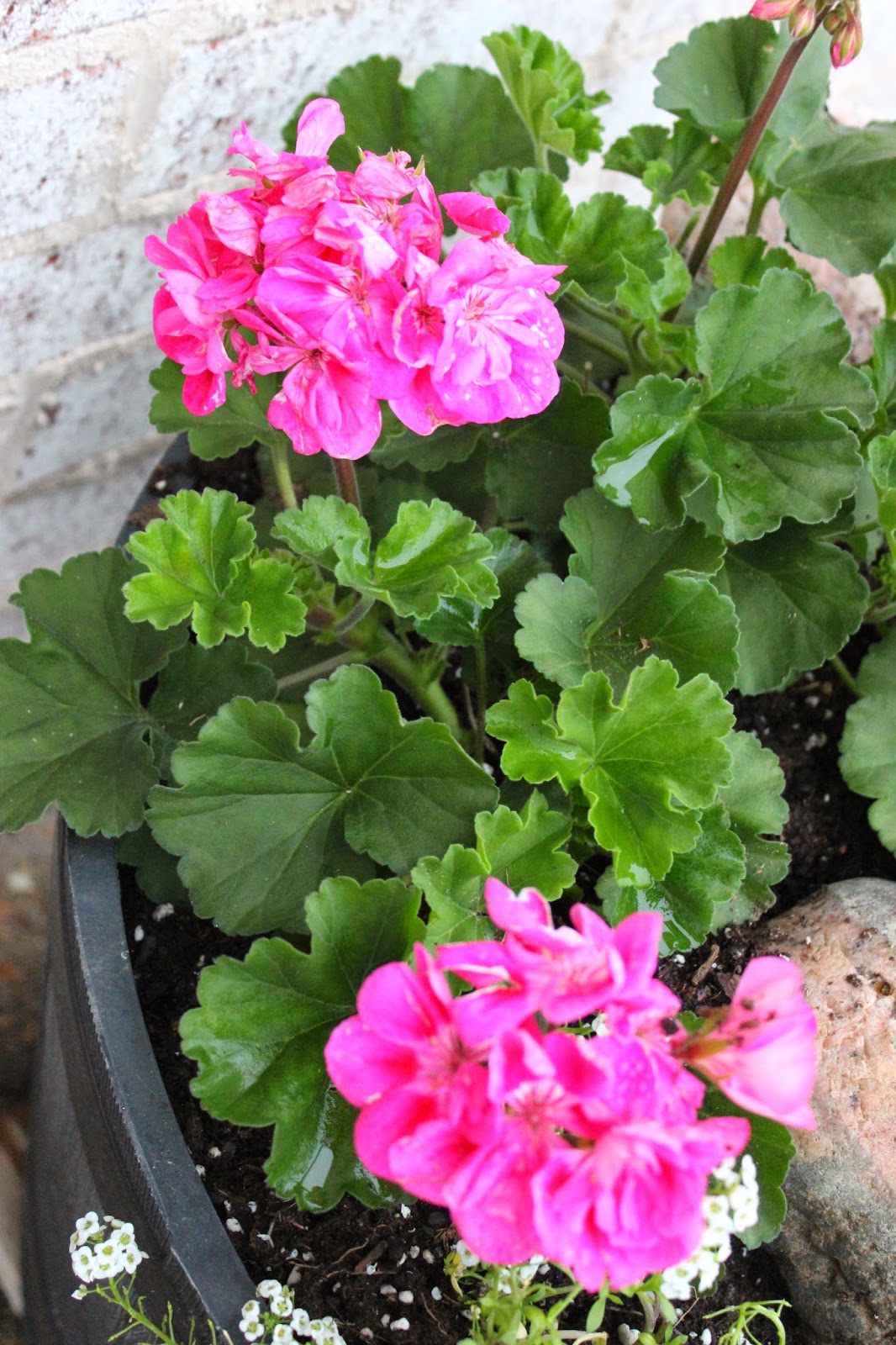 As soon as we got back with the plants,
thunderstorms moved in and the sun
hasn't come out since...
I gave up and went out and planted the
geraniums in the rain.

I haven't been able to work my plan to purge
my possessions in the last few weeks.

We've been too busy moving my in-laws to a
smaller apartment in the assisted-living
section of their retirement community, which
will provide them with a higher level of care.

Instead of purging our stuff, we found ourselves
trying to purge their stuff instead.

Because both of his parents were in the hospital
at the time, Wild Bill and I decided to just buy a
ton of moving boxes and pack up everything that
we thought was just taking up space and not
necessarily "sparking joy" in their lives. That
meant we ended up with about 50 boxes
of the in-law's stuff in our garage.

Yeah...that's right...we are definitely headed
in the wrong purging direction at our house!

I am happy to say my daughter Jaysa really
took the book I recommended in my last post
to heart. She and I are 'storage experts' and, if
you remember, the author Marie Kondo states:
Storage Experts Are Hoarders!

At first Jaysa was taken aback by the thought
that her packed storage containers and shelves
were a way of hoarding. Fearing I'd insulted
her, I had Wild Bill order her the book, that
night, from Amazon with 2-day shipping.


She got the book one day, read it the next,
and began purging "for real" right away. I say
"for real" because she has been purging stuff
for several weeks before reading the book, but
when she read about keeping only things that
sparked joy, she had a whole new focus.


Jaysa has been posting on her blog all the
progress she is making. Here's some pictures
I borrowed from her posts:
Here's the AFTER picture of her shelves... 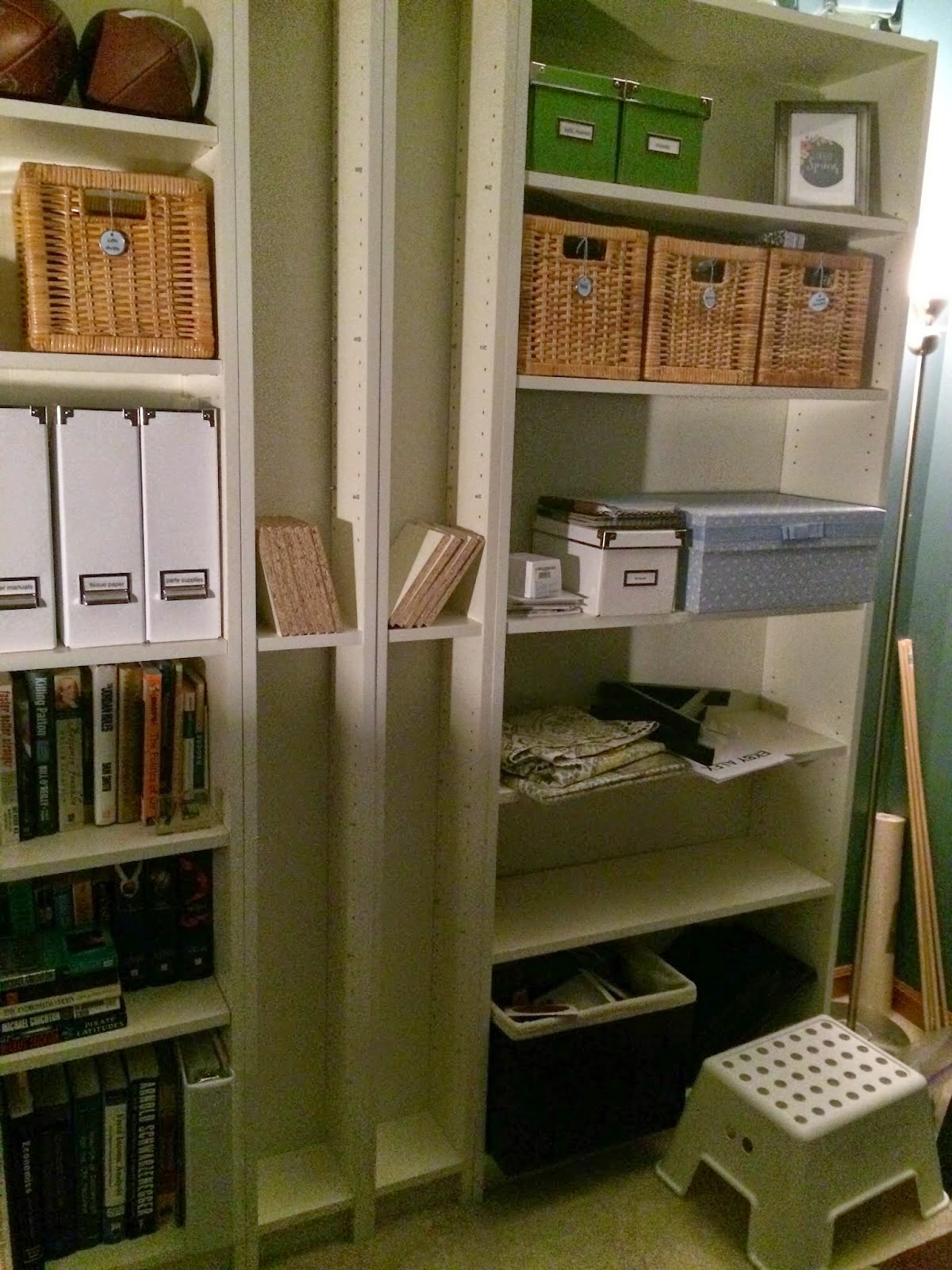 I especially like how she purged and sorted her
movies. The ones she kept, she placed in paper
jackets and put in two storage boxes... 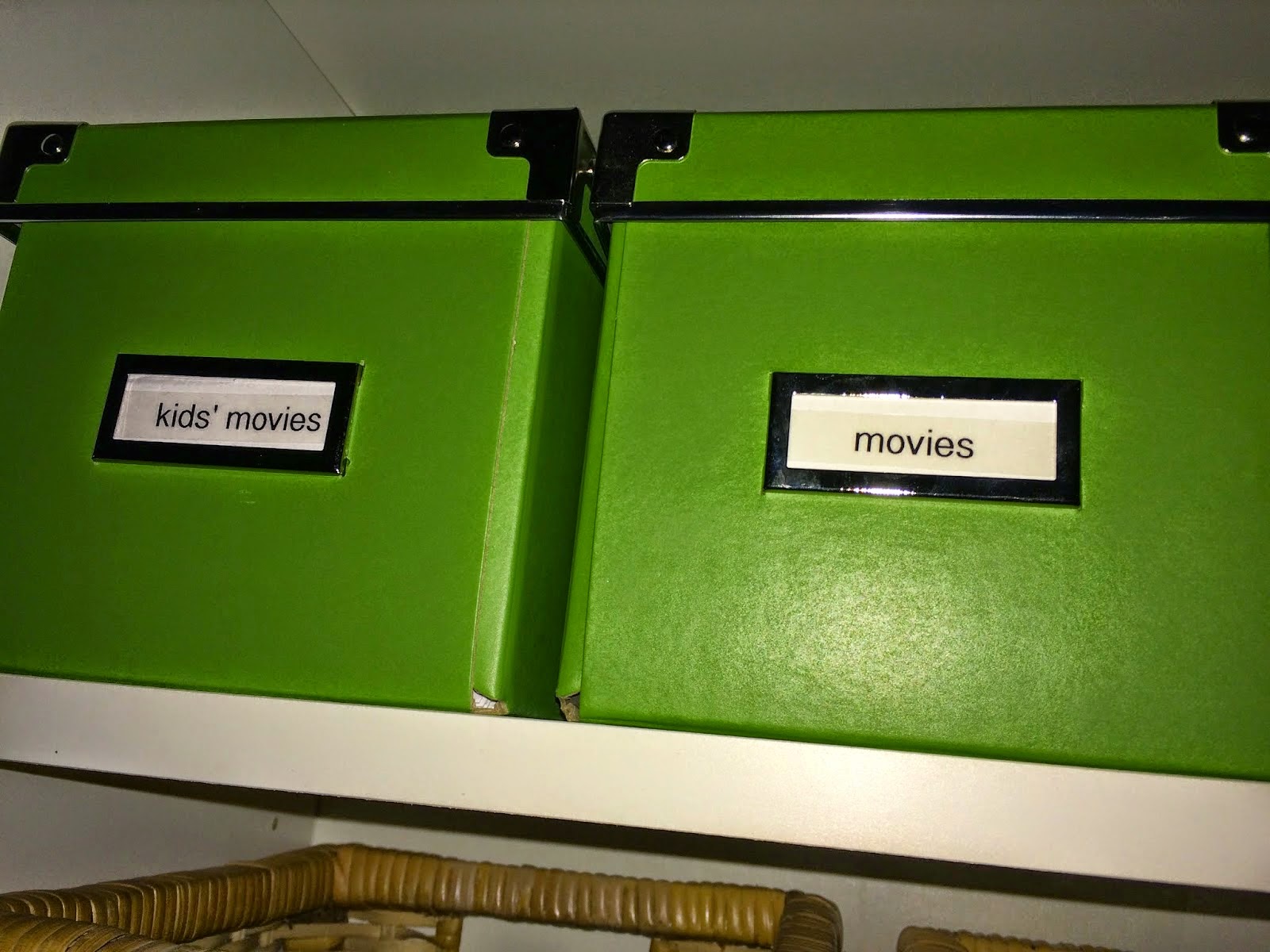 She even made perfect dividers, then filed
them alphabetically within the dividers! 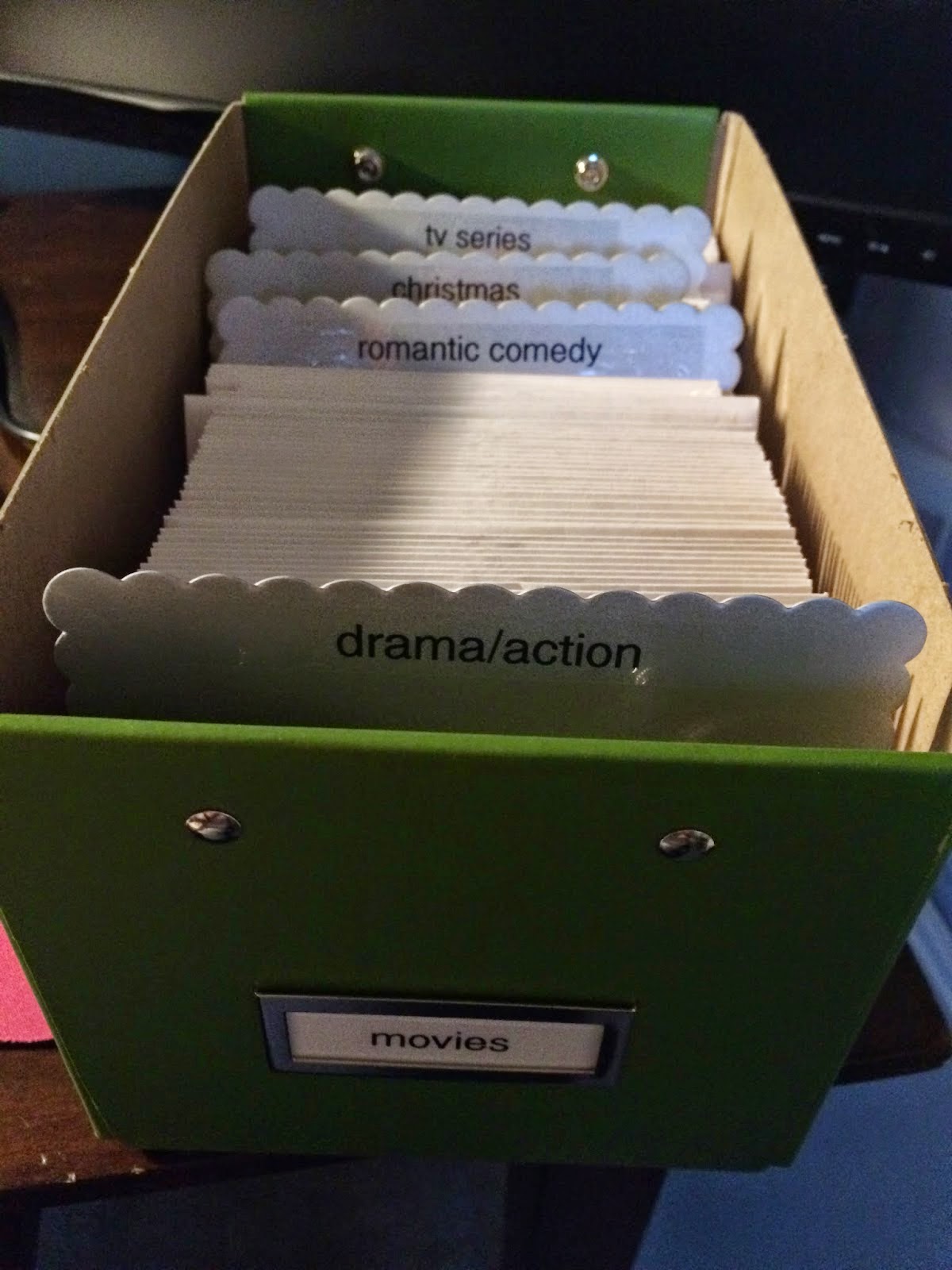 See...I told you this book was life changing! 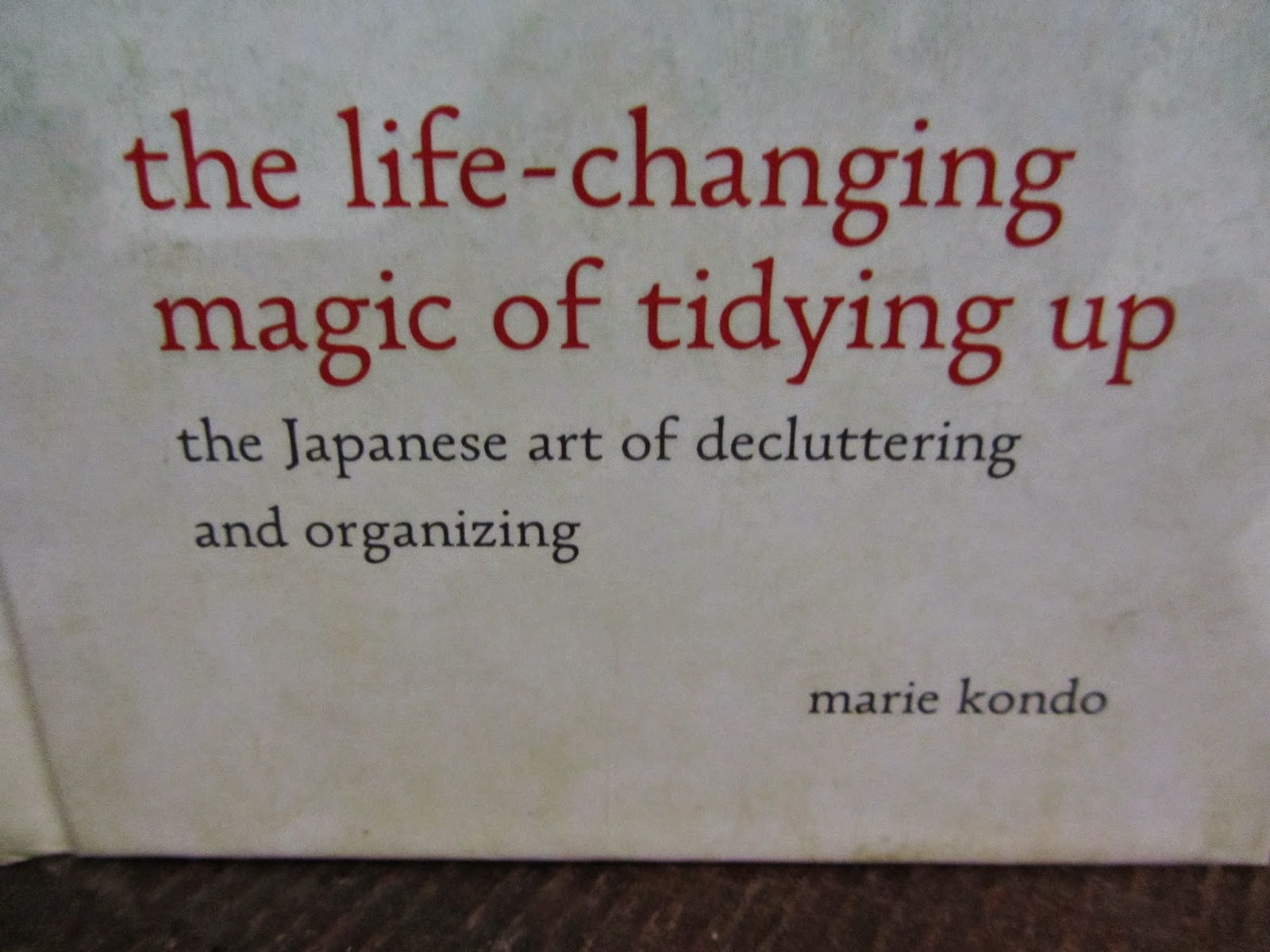 Email ThisBlogThis!Share to TwitterShare to FacebookShare to Pinterest
Labels: family ties, Marie Kondo's book, purging and organizing, The things we carry, You Might Be A Hoarder If
Newer Posts Older Posts Home
Subscribe to: Posts (Atom)