My mother-in-law was a pack-rat. She saved and "collected" so many things. Some of the things are worthless and cause us to chuckle, but some are worthwhile. Therein lies the problem! 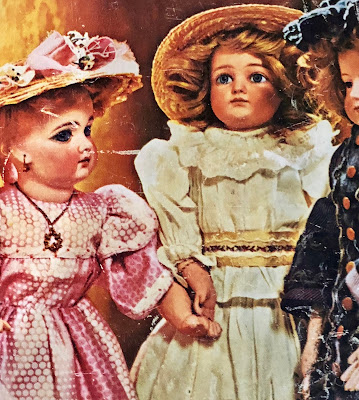 We've found we must go through every box and stack because one never knows what you'll find! It's slow going so we've agreed to try and do a little each day. 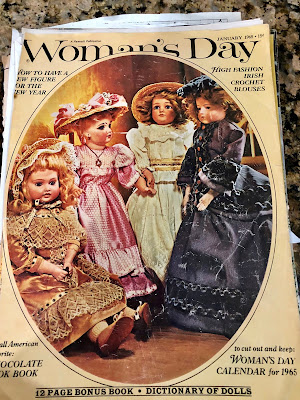 My father-in-law, at 95, is the exact opposite. He will throw away anything that gets in his way of cleaning a counter or shelf.

Because of this, we have to remove everything from his assisted living apartment that is not needed or necessary to him.

We box it up as fast as we can and have stored it for safe-keeping while we do a little at a time. Here's some interesting things I found while emptying a box...

This Woman's Day from 1965 cost just 15 cents! Mom was crazy about doll's, doll patterns, and books about dolls. She cut parts of magazines out to save for both information and patterns. 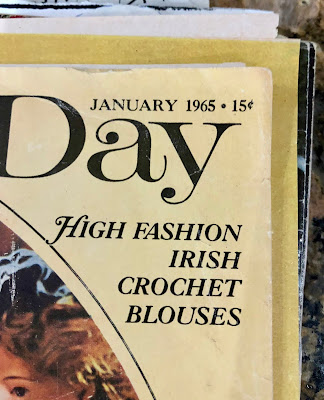 The magazine pages included page after page of old dolls in different categories...here's just a few of them. 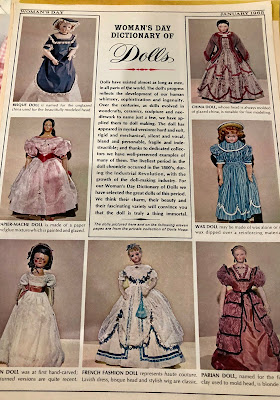 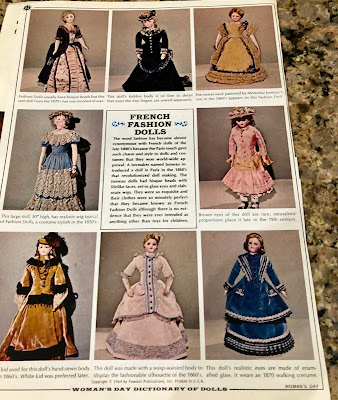 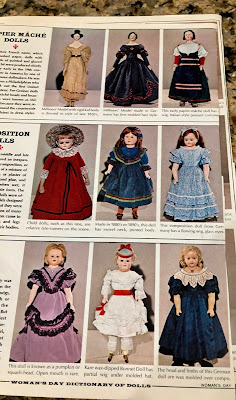 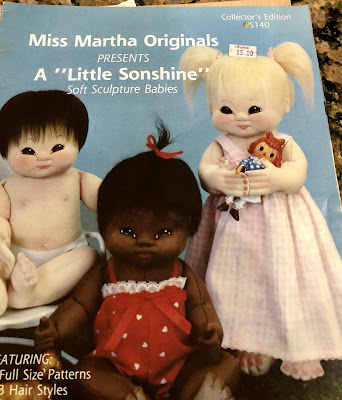 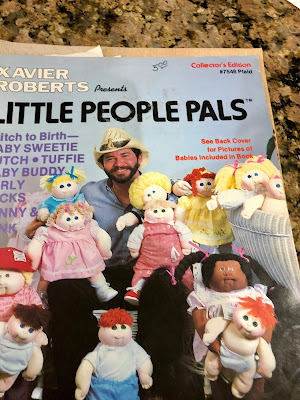 And my favorite...a book on embroidering animals...I'll add this book to my "someday" pile. I love to embroider, but haven't done it for years. 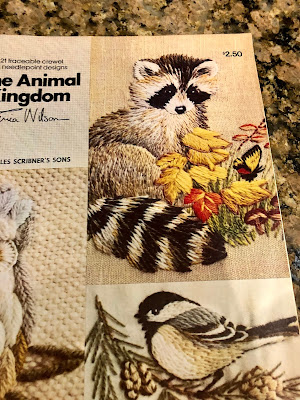 And here's an article on Frontier Doctors from Texas Highways magazine...another piece I'll squirrel away on my Texas Research shelf! 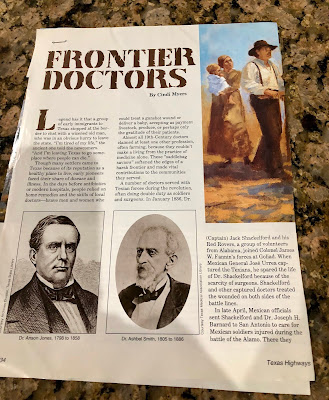 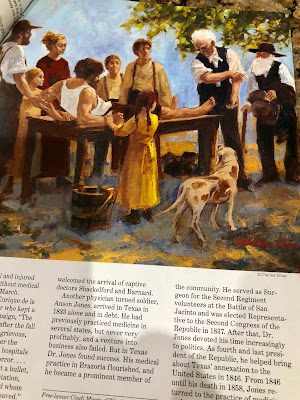 Two sets of fake pearls...or are they real? No telling! We'll have to take the jewelry to someone who can appraise it.

I'm betting these are not expensive, but there are some family pieces that need an evaluation so we'll take the rest just in case. 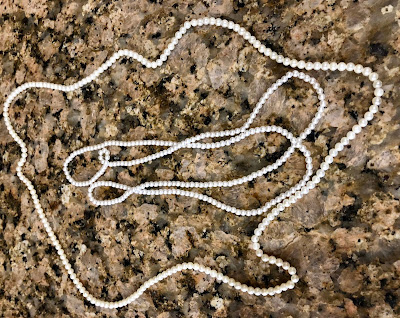 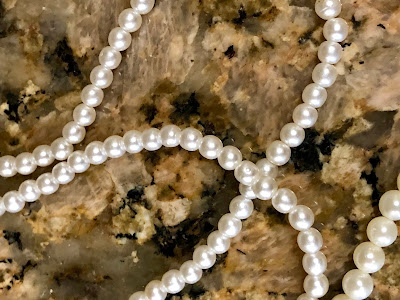 Just the other day, due to a conversation, I wanted to re-read The Constitution. As if by magic, a copy was at the top of the first box I opened! 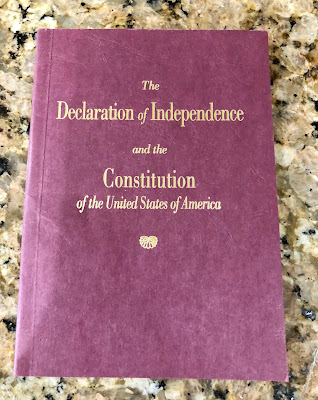 Cheryl, of the blog Cheryl's Frugal Corner, posted the other day about "letting go" by clearing out all the unneeded things we have. She talked about how every piece of clutter represents $$$ spent. So true.

I agreed with her at the time and still do, but I am finding it interesting seeing what one woman saved from all the things she bought.

I'm saving some of her things for myself, hoping for a time in the future when I can explore them fully and understand her a little better.

Hopefully our three daughters will read this post, and they won't have to wonder why I saved some of these things shown in this post today.

They'll have so many other things to ponder after all! I can hear them now laughing away and asking, "What in the world was she saving THIS thing for?"