Last November 1st, I took a road trip by myself to sunny California while Wild Bill was still plugging away at work. For me it was a "girl trip" to visit some of the ladies in the family before Wild Bill retired and wanted to come along. 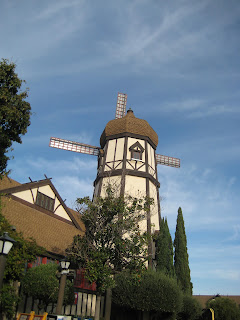 During the long trip down California's I-5, I spied this windmill and decided to investigate. I had left my mother's house around 3 a.m. that morning and I was ready for breakfast. Imagine my surprise when I saw that most breakfasts came with split pea soup! 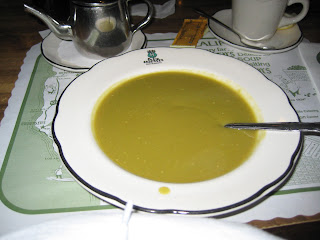 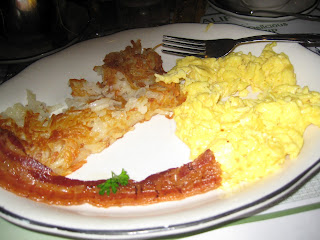 The menu told me I was at the Anderson Split Pea company's restaurnt. Did I mention I LOVE split pea soup? I ate every drop even though it was only 8 in the morning! 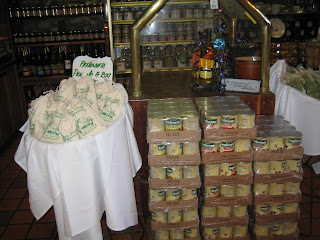 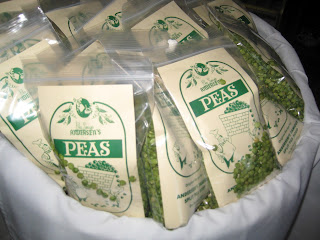 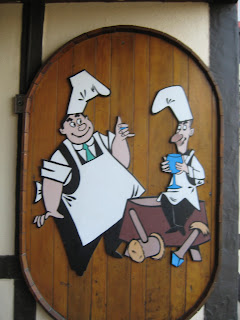 The grounds were like an oasis in the middle of California's dry and dusty Central Valley. 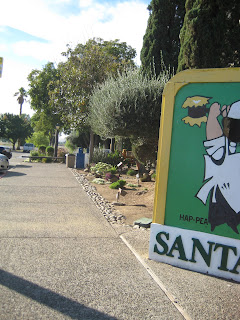 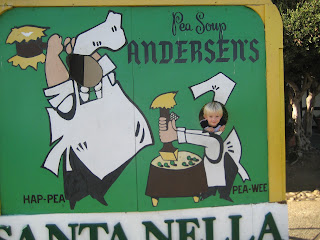 One of the men outside the restaurant let me borrow his little boy to take this picture. It wouldn't be the same without at least one head! 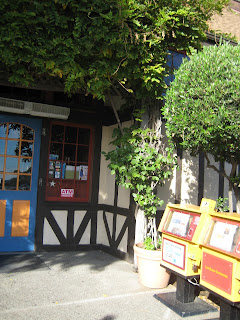 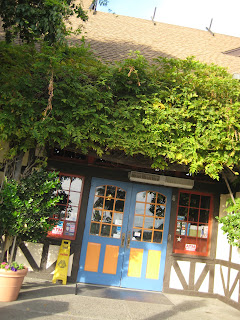 Remember now, this was just a week or so before Thanksgiving. Any where you water seems to become lush and green... 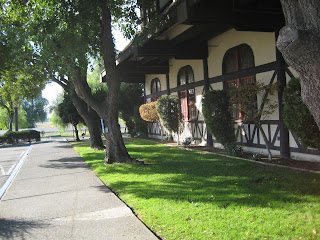 I was soon on my way and later in the day I reached the mountain area they call the "grapevine" that takes you over the hills into the valley. I didn't get many pictures as the traffic was moving fast, but the lakes in the area were lovely!
﻿ 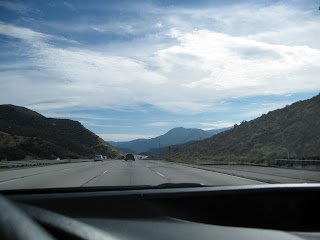 It was hard to do, but I finally got a picture of my miles per gallon. Due to the downward slant of the hills I used very little gas and was averaging 90 miles per gallon during this part of the trip! 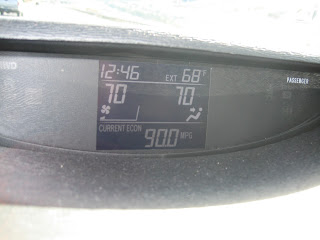 ﻿I had to get a picture as I knew it would be hard for people to believe me. It wasn't an easy picture to get and I wondered "If I die, will they even look at this picture?" At least I would be able to brag in the hereafter that I had split pea soup for breakfast and got 90 miles per gallon on the way there!
Posted by At Rivercrest Cottage at Sunday, July 01, 2012