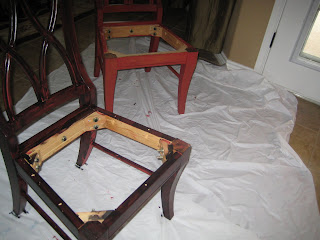 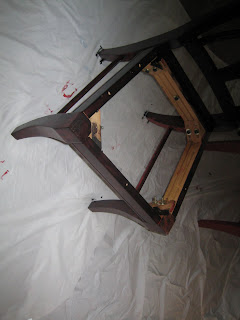 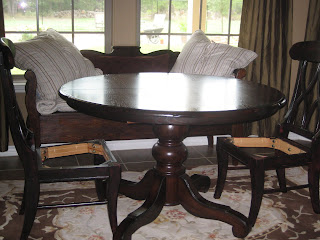 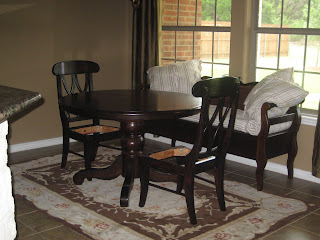 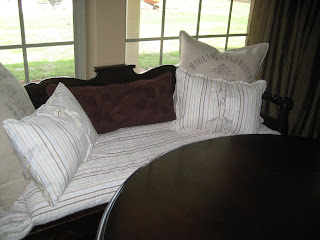 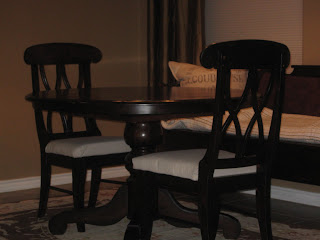 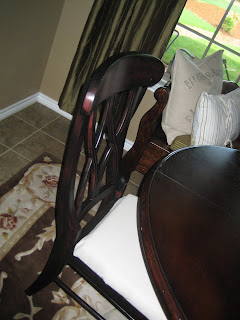 Posted by At Rivercrest Cottage at Wednesday, March 30, 2011