Seems like it's Friday all the time. The weeks just fly by don't they?

Here's a few of my favorites this week... 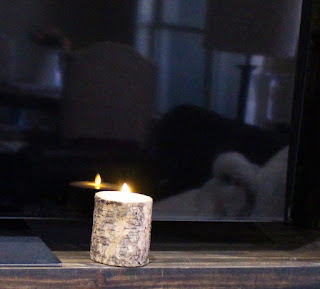 Faux Candles:  Love the flickering-flame faux candles. They look so real! I buy the ones with bark-like sides from Pottery Barn. 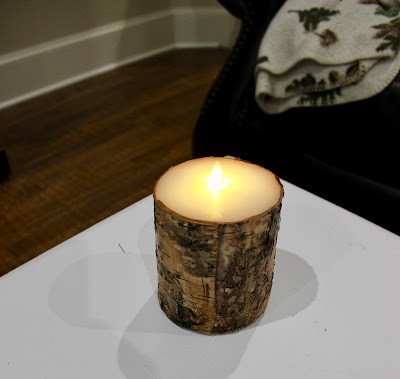 My all time favorite thing to do is prank Wild Bill by setting one right next to his beloved flat-screen TV while he's out of the room and then watch him panic when he thinks it's a real candle flame. He falls for it almost.every.time. 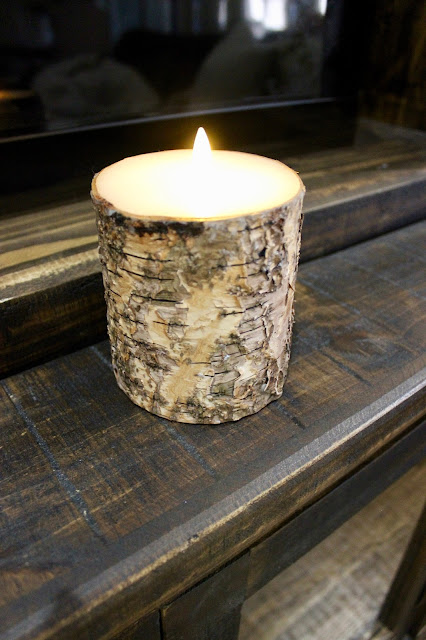 By the way, there is such a thing as TOO BIG when it comes to TV screens. Don't let anyone tell you any different.

Wild Bill wanted a 65-inch flat screen last year, which meant it would be too big to hang over the fireplace. It was almost impossible to get home and we had to find a TV cabinet to fit it, which was very hard to do.

Even Wild Bill admits he wouldn't buy a TV over 55 inches in the future. Just too darn big.

Recent Release: The Man Who Invented Christmas is out in DVD.

We loved this movie (about the process of writing the book, A Christmas Carol) when it was in the theatre last December!

We bought the DVD at Walmart as soon as we saw it was for sale. At just $17, it was more than worth it as we know we will be watching it over and over. 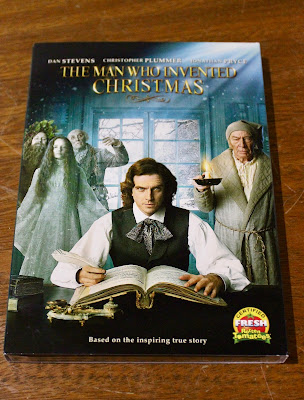 If you're a Downton Abbey fan, this movie stars Dan Stevens as the author Charles Dickens. If you remember, Dan Stevens played Mathew Crowley who was married to Lady Mary until his too early demise. 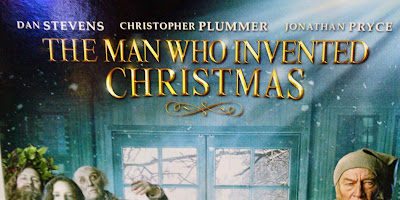 Christopher Plummer actually stole the movie with his portrayal of the feisty Mr. Scrooge.

Scrooge, along with the whole cast of characters from A Christmas Carol, weave in and out of this Victorian Era story about the hardships of the time and the impact Mr. Dickens' book had on the people of that era.

Email ThisBlogThis!Share to TwitterShare to FacebookShare to Pinterest
Labels: At Rivercrest Cottage, At The Movies