Grateful For Prayers And Blessings

Sometimes you get a second chance. Sometimes prayers are answered. Sometimes even a miracle unfolds.

On Thursday, Sept 27th, I would have told you that miracles only happen for other people...not for us. 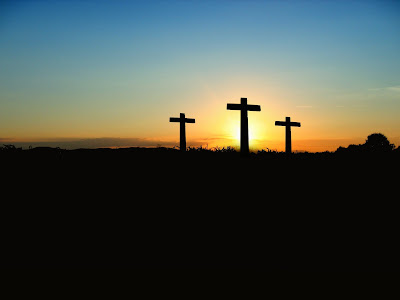 But my mind changed the next day when, on Friday the 28th, Wild Bill and I were at the oncologist's office anxiously awaiting the results of his latest PET scan. The results were nothing less than miraculous for us!

The first baseline scan (done last May) showed Bill had 4th stage terminal cancer with a devastating prognosis of 8 to 12 months. 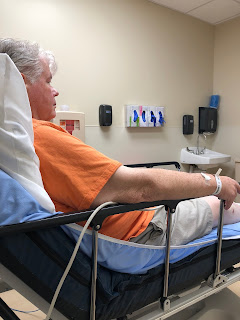 On June 6th, after reviewing that PET scan report, the Oncology Clinic doctors stated radiation and surgery (to shrink and eradicate Bill's cancer) were no longer an option! They immediately cancelled the "radiation and chemo, then surgery" treatment plan.

The Oncology Clinic offered only an every-other-week, intensive 3-day chemotherapy treatment that would, at best, retard the inevitable spread of cancer and possibly give Bill the full 12 months, instead of just the 8 months.

Our daughters discussed the situation and Youngest Daughter flew in early the very next morning after that horrible diagnosis.

Youngest Daughter came right to the hospital to be with us as we said our last goodbyes to Bill's mother who subsequently died that afternoon. 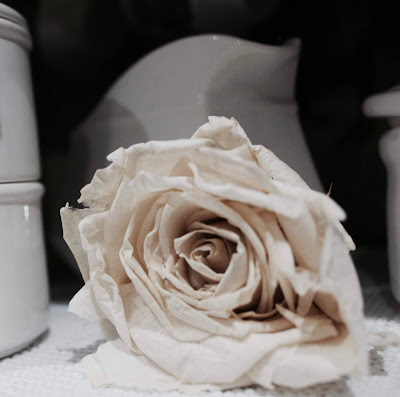 Before Bill's mother Jessie died, from right there in the hospital room, Youngest Daughter arranged a 2nd opinion appointment for Bill the following week at MD Anderson Cancer Center of Houston.

Jessie, even though she had slipped into a coma right after she chose to have all life-support removed, had held on for 4 more days! It was as if she was waiting to hear better news for her beloved only child. 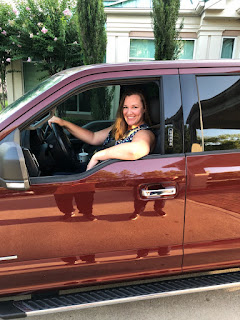 
Unfortunately, the 2nd opinion doctor at MD Anderson concurred with the original diagnosis and prognosis. He was kind, but sent us home with advice to make the most of the time Bill had left.

That takes us back to Friday the 28th and the results of the latest PET scan. The hope was, at best, the cancer hadn't spread too much more.

The doctor, just returned from a trip to bury his own father, had pulled the report up and sat there silently staring at his computer.

Finally he broke the silence with "WOW!" and read us the report findings...stopping right in the middle of the reading to say it's very rare a doctor gets to tell a patient such good news...

The intensive chemo, which was only expected to retard the growth of cancer, has basically had a phenomenal effect on it. There is no activity in the tumors in the three organs and Bill's lymph nodes show minimal activity. One lymph node that had registered 9.4 in the first scan now registers 2.1, while most of the others show no activity at all!

OK...We know that Wild Bill isn't out of the woods yet...but it's been exactly 4 months today, and for the first time we feel like we have hope.

We want to thank you, all our blog friends, who kept us in your prayers. Thank you all from the bottom of our hearts!

Thank you to our three daughters and their husbands who've spent countless hours sharing our burden, listening to our fears, helping us make plans and contingencies.

And again...thank you to Youngest! We could not have made it through the funeral, or to Houston, without your helpful hand to steady us.

And most of all, a sweet thank you to my "cross-wearing" mother-in-law Jessie, who no doubt gave them hell to pay and probably stomped across those "pearly gates" after hearing her son was expected to join her very soon! 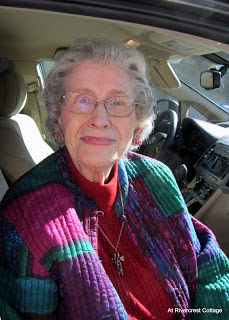 I now know she is our angel...an angel who crossed over on a mission to change the course of her son's dreaded disease. At that point, I'm sure not even Jesus could tell dear Jessie no.

Thank you all for your prayers...
And thanks for dropping by!

My wish is that our story might bring hope to someone else who may be struggling today. Nana Diana's recent post is a prayer request for a friend. If you can, please drop by Nana Diana Takes A Break today.

Posted by At Rivercrest Cottage at Sunday, October 07, 2018