It's A Wonderful Life...No Matter What Happens 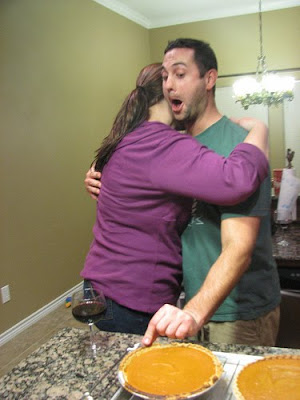 Today life sent me a wake-up call in the form of a Dave Ramsey caller. Just when I blogged yesterday about all the shit that's been hitting my fan lately, a young guy calls Dave today in the 3rd hour and leaves everyone dumb-founded.

He called Dave to see if his "plan" is a good one as he wants to make sure his wife and kids are well cared for. Seems he a 27-year-old who married his wife early and joined the marines young, but has been listening to Dave for a long time and has set up a good life insurance policy and IRA, plus has quite a bit in savings. Altogether it came to over a million dollars. 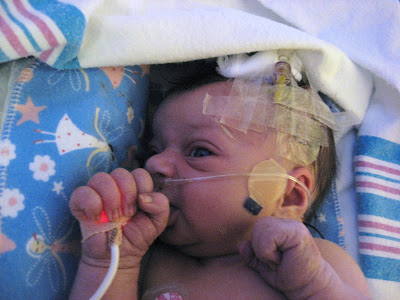 He's been told by doctors that he has inoperable brain cancer. With treatment they can prolong his life, but only for a few years at most. He and his wife have chosen to not do any treatment and just to live what life they have left together as best they can.

Man, this young guy had me bawling so hard I could hardly see the road! He never lost his composure although Dave's voice cracked quite a few times. Dave agreed with everything he'd done except the young guy wanted to sell his house now and pay cash for a smaller home closer to their families in another part of Oklahoma. Dave suggested he should make sure his wife really wanted to move at this time when they had so little time left.

Of course it made me think of the most traumatic thing that's happened to me lately, that being the over-whelming grief I felt standing between Jaimee and Lily as the nurses worked on Jaimee's bleeding and another nurse and doctor tried, what seemed to be futilely, to get Lily to breathe. Every time the midwife called out the number of minutes that had elapsed since Lily was born...3 minutes...5 minutes... I felt like a million tons of rocks were weighing me farther and farther down. When I couldn't stand anymore, I went to the corner and prayed. There's a lot more to the story, but just let me say that the tiny cry from deep down in a well was the most wonderful sound in the world.

Bless this young man and his family. I will forever be grateful to him for reminding me of what is important in life. For one, Lily has a chance to grow up and watch her big brother get ready for the prom, just like her mama and aunt Jaysa did so many years ago as Tori got ready to go to hers. 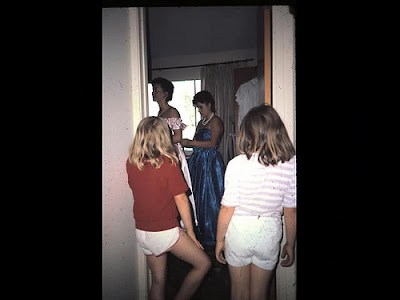 Posted by At Rivercrest Cottage at Thursday, April 08, 2010